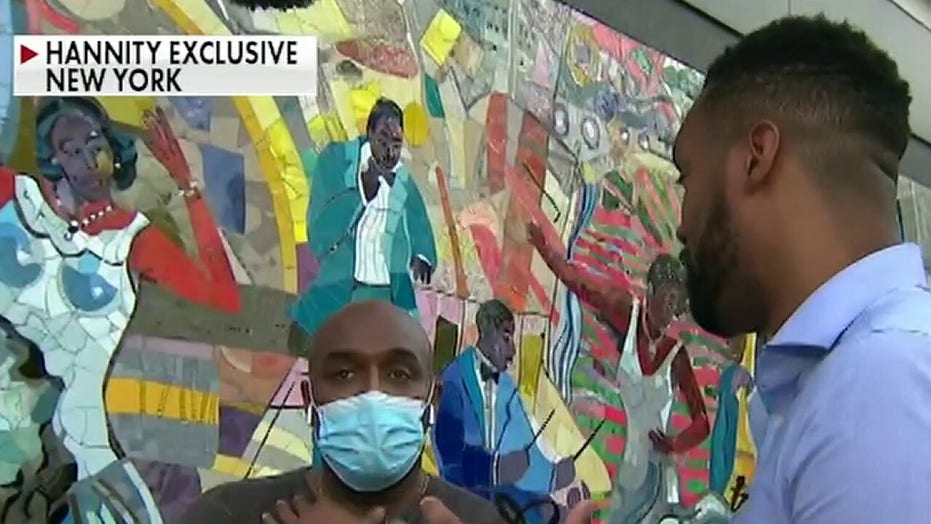 "At first, I went, 'Here we go, another White man who has some antiquated views,'" one man told Jones, the host of "Keeping Up With Jones" on Fox Nation.

BIDEN'S 'DIVERSITY', 'ARE YOU A JUNKIE?' GAFFES IGNORED BY SUNDAY MORNING NEWS SHOWS

When asked about Biden's comments, one woman simply replied: "That's his thinking."

Also on Monday, more than 100 prominent Black men demanded that Biden choose a Black woman as his running mate.

One man told Jones that demand might be unhelpful.

"I don't think it's the time to try to withhold our votes or to try to leverage it in such a way that it's going to still remain a detriment," he said.

"I feel like it might be a form of affirmative action," said the man, who also criticized Biden's diversity comments. "And I have no problem with that, that's cool."