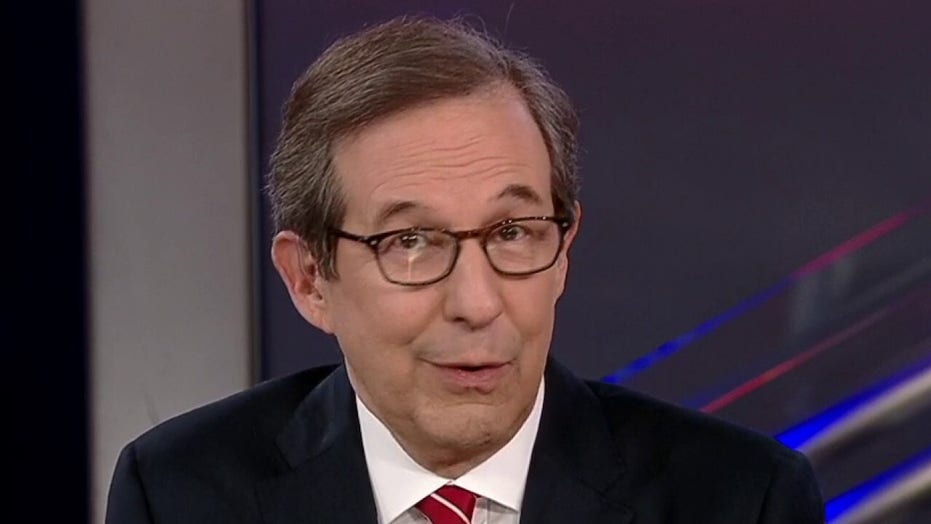 Chris Wallace: Let's tap the brakes on 'the Biden wave'

"With regard to Massachusetts, the big surprise to me is it's really between Sanders and Joe Biden," Williams told the Fox Decision Desk. "She could be third in her home state ... and then the question is, 'Well, whose vote is she taking?'"

"Looks to me like she is serving Joe Biden's ends...I think she is hurting Bernie Sanders."

WARREN STRUGGLES IN HER OWN HOME STATE AS SANDERS TARGETS MASSACHUSETS 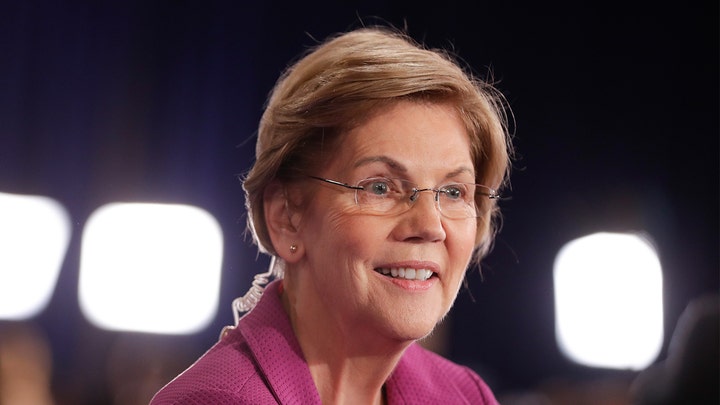 Fox News senior political analyst Brit Hume questioned "how much bounce" Warren is likely to garner in a state like Michigan if she "just finished third" in Massachusetts, with Williams adding that it appears Warren's low polling will wind up hurting Sanders, who has had his eye trained on the state.

"Looks to me like she is serving Joe Biden's ends," Williams said, adding, "I think she is hurting Bernie Sanders."