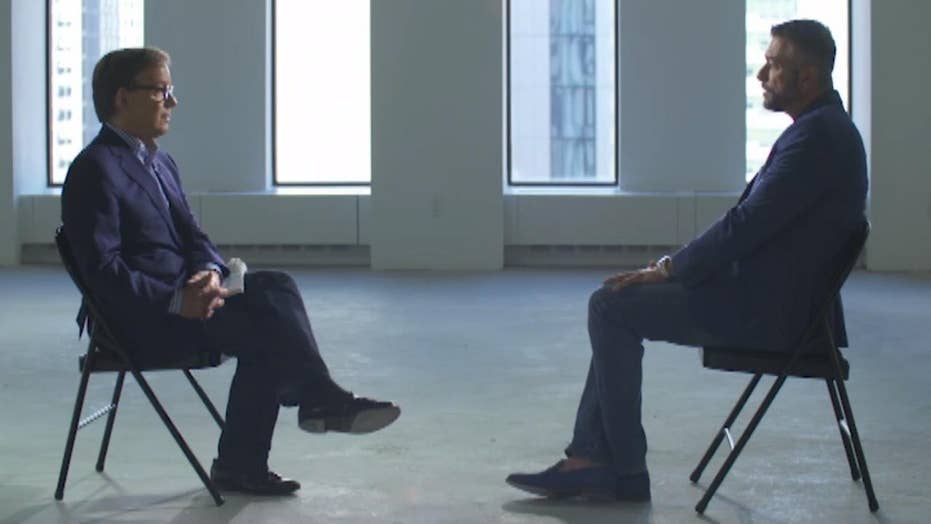 The FBI wants to interview the two people who told Fox Nation that they know where Jimmy Hoffa is buried.

"Over the years, our office has followed all credible leads we received from the public," the FBI office in Detroit told Fox News. "We are aware of the recent reports of two individuals, who claim to have knowledge about the whereabouts of Mr. Hoffa. Just as we would with anyone who purports to have information relevant to this -- or any -- ongoing investigation, the FBI welcomes the opportunity to speak to those individuals."

The Fox Nation investigation into the disappearance of Hoffa, the iconic labor leader who vanished in Detroit on July 30, 1975, will now include the claims of Phil Moscato Jr. and Frank Cappola.

Both were interviewed as part of our Fox News reporting and the Fox Nation series "Riddle: The Search for James R. Hoffa," which can be seen on the streaming service. They independently claim that Hoffa's body was transported to New Jersey and buried by the Garden State mafia killers who orchestrated the murder.

Moscato told Fox Nation that the killer was Salvatore "Sally Bugs" Birguglio, the New Jersey Genovese crime family hitman and longtime top government suspect. Both say they are willing to cooperate with authorities.

Moscato Jr. is the son of Philip "Brother" Moscato, a New Jersey Genovese crime family mobster who owned the dump, PJP Landfill in Jersey City, where the FBI was told in 1975 that Hoffa could have been buried. Phil told Fox Nation that just weeks before his father died of liver cancer in 2014, his dad told him who killed Hoffa and where the remains ended up.

"I am the only person who knows the location of his final resting place," Moscato told Fox Nation. "He is there, I believe one hundred million percent, I know he is."

Moscato says that his father told him that Hoffa was shot by Briguglio, not by Frank "The Irishman" Sheeran, the subject of the recent Robert De Niro Netflix film "The Irishman."

A 1976 U.S. Federal Strike Force Memo stated: "Briguglio was given the actual assignment and, thereafter, he notified the interested parties of its successful completion on the evening of 7/30/75 either personally or through a third party." 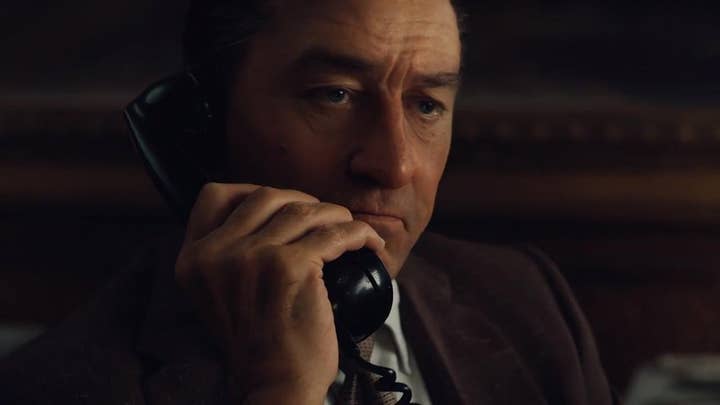 The FBI could not make a case against Briguglio before he was shot to death -- gangland style -- on Manhattan's Mulberry Street in Little Italy in 1978, three years after Hoffa went missing.

"It was a Jersey thing. A Jersey guy is in control now. Keep him close, keep him where we can see him," said Moscato. "It kind of sounds like a sick thing, but that's the way it was. I was a control-type deal. Kind of like a trophy. He wanted him in Jersey, and that was his trophy."

The other person who claims to have inside knowledge, Frank Cappola, is the son of the businessman who co-owned the dump with Moscato's father, Paul Cappola. Frank told Fox Nation and investigative journalist and author Dan Moldea that his father told him, before he died, that he buried Hoffa's body in the dump in a metal drum. 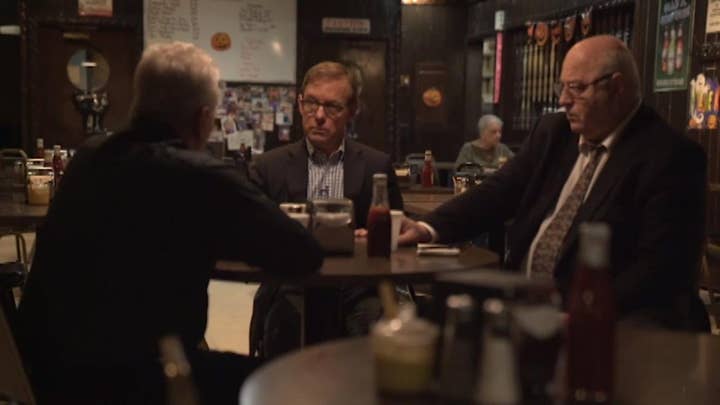 Cappola said his father dug the hole, put the drum containing Hoffa's body on a front-end loader and buried the drum about 12 feet down.

Cappola has executed a sworn statement that he will give to law enforcement and also says he will take investigators to the exact spot.

"They [law enforcement] are the only people who could go there, I can't dig it up," says Cappola. "You're going to have to get the Feds, the FBI or the locals to dig it up legally. If I dig it up, I'll go to jail, digging up a dead body."

"My father said, 'This man should go home to his family.' He needs to go back home, he was a good man. My father respected him."

Moldea, who is considered the nation's preeminent Hoffa expert, said, "Frank's story is the best darn story that I have heard about this case in 44 years, since I first started investigating Hoffa's murder, which was on day one in 1975.

"When you see the detail of his affidavit, which I think is going to blow law enforcement away, you'll understand why."

Authorities searched the landfill back in the 70s but came up empty. The EPA declared the dump a "Superfund site" and cleaned it out, including removing more than 10,000 barrels of toxic waste. It is now a public park and warehouse distribution center.

The FBI notes that it has not given up investigating what happened to Hoffa in the nearly 45 years since he was last seen.

"From 1975 until today, generations of special agents have worked on Mr. Hoffa’s case and each one of those agents has been dedicated to finding justice for him and his family. This many years later, we are relying on the consciences of people who may still know something about the disappearance to compel them to come forward with what they know. ... We would like to solve this case -- out of respect for Mr. Hoffa and his family, out of respect for the hard work of the FBI employees who have continued seeking answers, and on behalf of the public who has been endlessly fascinated by this disappearance," the FBI told Fox News.

Fox Nation and Fox News have called on the government to release its full, unredacted files on the Hoffa investigation, a move supported by the Hoffa family and one of the remaining Hoffa suspects.