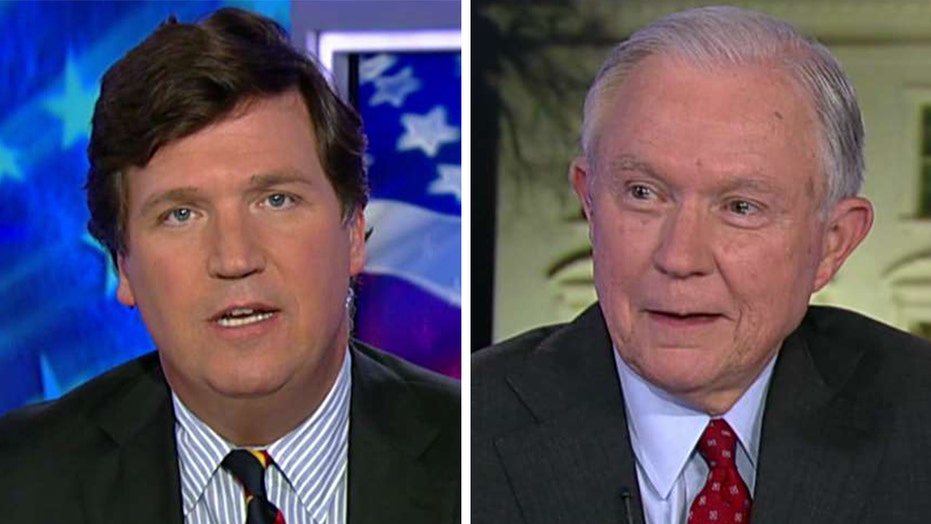 Former Attorney General Jeff Sessions announced he will be running to regain his former U.S. Senate seat in 2020, in a bombshell interview with Tucker Carlson on Thursday.

Sessions, 72, served an at-times tumultuous tenure as the nation's highest-ranking law enforcement officer -- drawing President Trump's ire after he recused himself from the Russia investigation and left his deputy, Rod Rosenstein, in charge.

The Alabama Republican, however, was also one of then-businessman Trump's earliest and most vocal supporters -- notably appearing at a packed campaign rally in Mobile in 2015.

"I had a great tenure at the Department of Justice in so many different ways and I don't ever worry about regretting things like that. We were able to serve, able to push the Trump agenda in an honorable way."

Sessions remarked he did not view the seat he once held as "his" in terms of ownership. 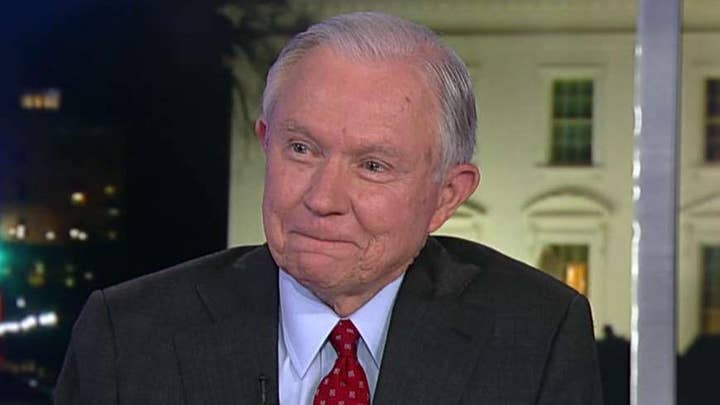 "But, I believe I have something to give -- I have some convictions that I think need to be pushed," he said.

Sessions also claimed many Republicans are not pushing hard enough to help execute the Trump agenda -- reminding viewers he was the first U.S. senator to endorse Trump

In a clip from a campaign ad, Sessions noted he never went on television to criticize Trump, nor did he "write a tell-all book."

"Have I said a cross word about our president? Not one time... The president is doing a great job for America and Alabama and he has my strong support," Sessions said in the video.

In response, Carlson asked whether he had Trump's support. The Senate hopeful replied, "I hope so. I think he will respect my work. I was there for the Trump agenda every day I was in the Senate."

Multiple high-profile Republicans already have announced bids to unseat Sen. Doug Jones, a Democrat. Judge Roy Moore -- the Republican nominee who lost to Jones in a special election to replace Sessions in 2017 -- has been joined by Rep. Bradley Byrne and former Auburn football coach Tommy Tuberville. 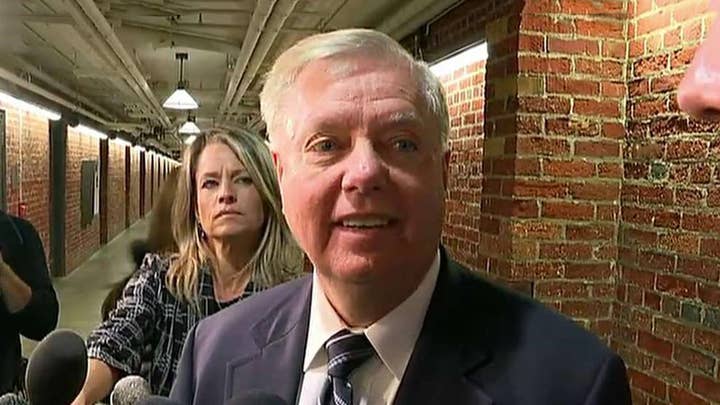 Jones was the first Democrat to be elected U.S. senator in Alabama since the late Sen. Howell Heflin retired in 1997 following nearly two decades in office.

Sessions has not spoken with Trump or Senate Majority Leader Mitch McConnell, R-Ky., about running for his old Senate seat, sources told Fox News earlier. He has hired Curt Anderson of On Message to be his campaign consultant.

Prior to Sessions’ resignation last year, Trump repeatedly lambasted him over his recusal, saying he wouldn’t have installed him as the country’s top law enforcement officer had he known his attorney general would recuse himself from the Russia probe.

One major question hanging over Sessions’ entrance into the race would be whether Trump -- who has remained popular in Alabama -- would take steps to thwart his bid. Trump is scheduled to visit Alabama this weekend to attend the Alabama-LSU game college football game on Saturday. 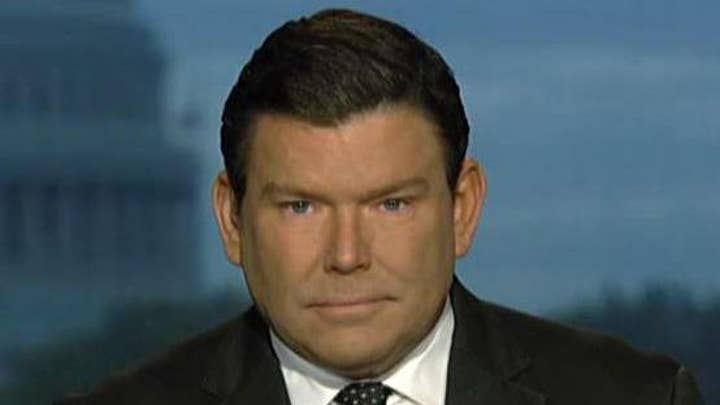 Around the time of Carlson's interview with Sessions, his Republican primary opponents were already responding to his entrance into the race.

Byrne slammed Sessions, claiming he "ran away" instead of defending the president during the Russia investigation and impeachment inquiry.

"I won’t sit back and watch them destroy our country," Byrne said of Trump opponents. "Alabama deserves a senator who will stand with the president and won’t run away and hide from the fight."