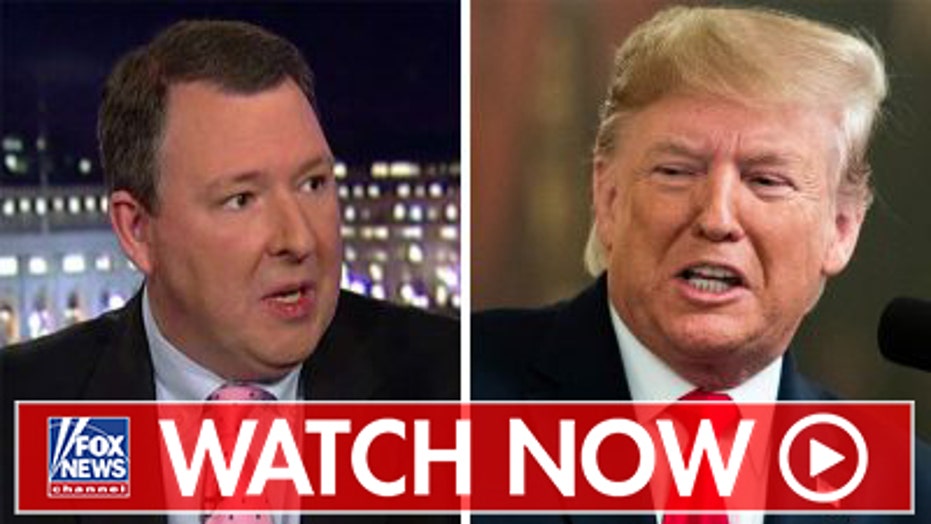 Democrats are in more electoral danger than Republicans the longer the Trump impeachment inquiry wears on, according to former George W. Bush speechwriter Marc Thiessen.

President Trump's opponents in the House of Representatives have yet to prove a quid pro quo, let alone an impeachable offense, Thiessen claimed Wednesday on "Special Report."

"This whole quid pro quo is far from proven and there's a lot of evidence to push back against it," he said. "I think the Democrats are in a very bad political position. This is much more of a danger to them than it is the Republicans." 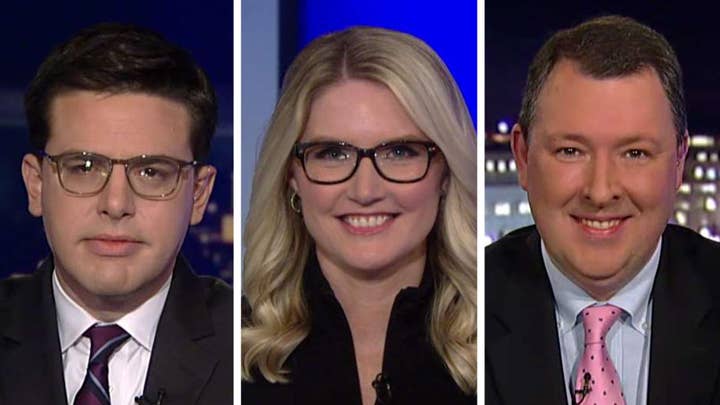 Thiessen said that in 2018, 31 Democrats were elected in House districts won by Trump in 2016. Those Democrats campaigned, as he put it, "on kitchen table issues."

"They could lose the House over this."

In order to prevent that fate, Thiessen suggested Democrats drop their impeachment drive and instead push for a formal censure of Trump.

In a censure scenario, he said, Republicans would be put on the defensive because they would have to prove the president did nothing wrong to warrant that action -- while with impeachment, they'd only have to prove none of Trump's actions rose to the level of "high crimes and misdemeanors."

Thiessen predicted any censure motion would pass with bipartisan support. By contrast, the recent resolution formalizing the impeachment inquiry passed the House with no Republicans voting for it.