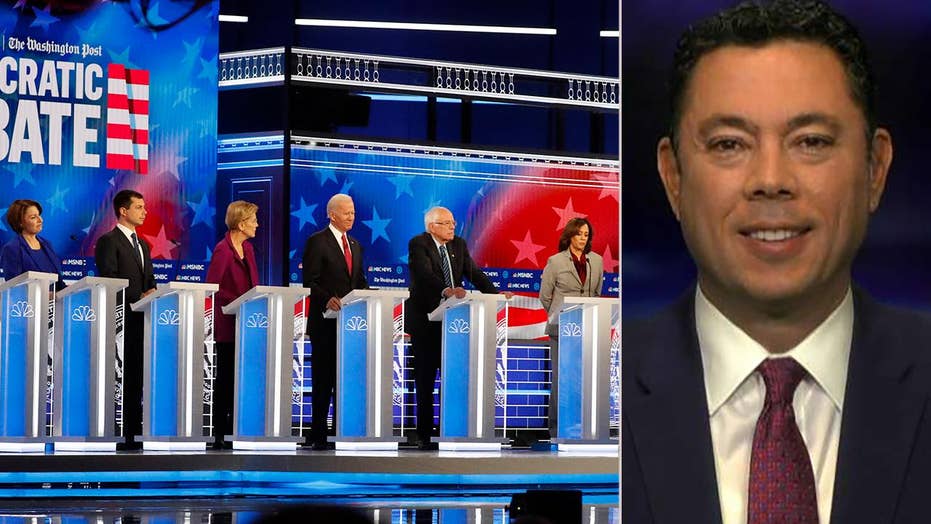 Appearing on "Fox & Friends" with hosts Brian Kilmeade, Steve Doocy and Ainsley Earhardt, Chaffetz said that he believes the Democrats are "panicked at this point."

"Last night's debate — they didn't even talk about the economy because they know that Donald Trump is succeeding and that has as big an impact on individual families in this country as anything," he said.

While many expected the fifth 2020 Democratic presidential debate to focus mainly on the front-runners, the rise of South Bend, Ind., Mayor Pete Buttigieg – who is currently surging in Iowa – was undeniable. 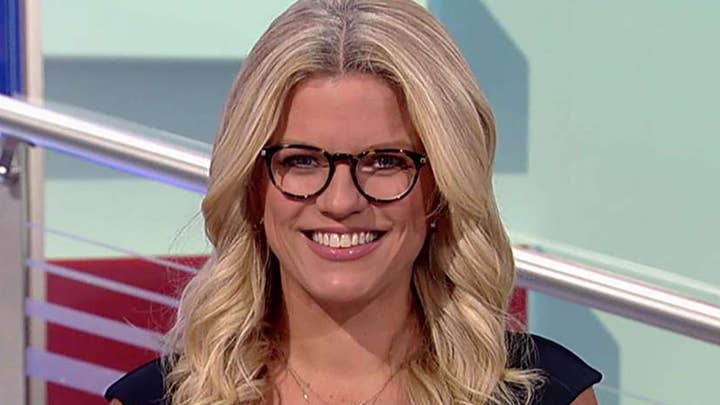 That said, he was also joined by several other candidates on stage in going after Sen. Elizabeth Warren and Sen. Bernie Sanders' "Medicare-for-all" plan.

Biden had a mixed performance, projecting foreign policy strength and siding with Buttigieg against the liberal wing on health care, while also suffering some stumbles on the debate stage.

He erroneously stated in front of Sen. Kamala Harris that he had the support of the "only" black woman elected to the Senate. He also said it's important to "keep punching at" the problem of domestic violence, noting that it's "rarely" needed for men to hit women in self-defense.

"I think it's increasingly embarrassing that Barack Obama has not endorsed the vice president," said Chaffetz.

"For eight years, Barack Obama told us the best person to serve this country if something, heaven forbid, was to happen to him would be Joe Biden. But, it is crickets. He has no support from Barack Obama," he told the "Friends" hosts.

"That spells big trouble long-term for him."