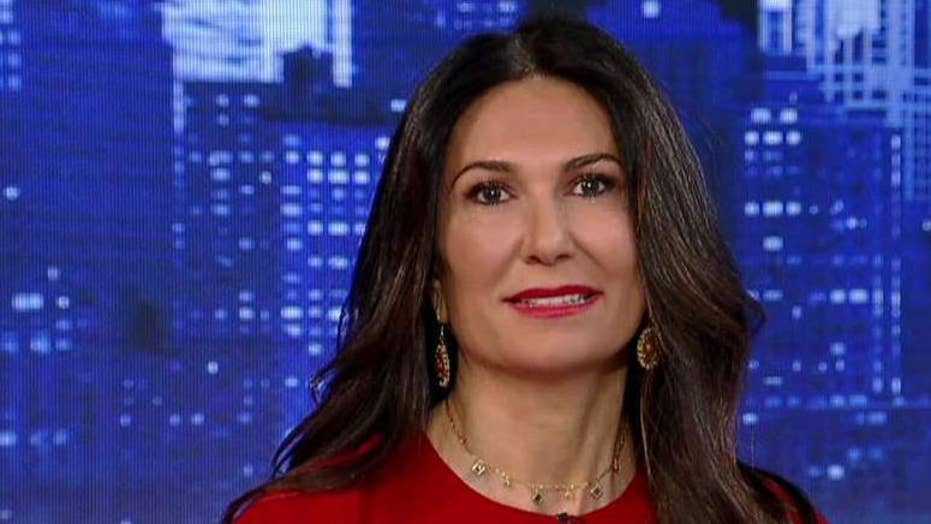 President Trump tells the Iranian people that the U.S. will stand with them amid protests against regime; reaction from Iranian-American foreign policy scholar Nazee Moinian.

Nazee Moinian, a former consultant on Iran at the Council on Foreign Relations, appeared on "The Story with Martha MacCallum" Monday to discuss the protests in that country and President Trump's impact in the region.

Anti-government protests have roiled Iran since Saturday, with thousands of demonstrators calling for a regime change and chanting “death to the dictator” after the government's reluctant admission that it shot down a Ukrainian passenger plane.

Moinian credited Trump for his support of the protesters.

"I think [Trump] instinctively realizes how the mullahs operate," Moinian said. "He understands that empowering the Iranian people may be the answer to this dilemma."

President Trump called the people of Iran “brave” for taking a stand against the regime, tweeting late Saturday that America is “inspired by your courage.”

The scholar dismissed the notion that the protests were opportunistic venting, saying anger at the Iranian government is deep-seated and has not subsided.

"The fact is that these protesters are continuing their anger at the regime. This [the Ukrainian jet tragedy] was the catalyst. It brought the people out," Moinian said. "But people were on the streets in November. Their anger didn't subside. If anything, it's more poignant. It's more pointed. It's against the leader. They are calling the leader by his name."