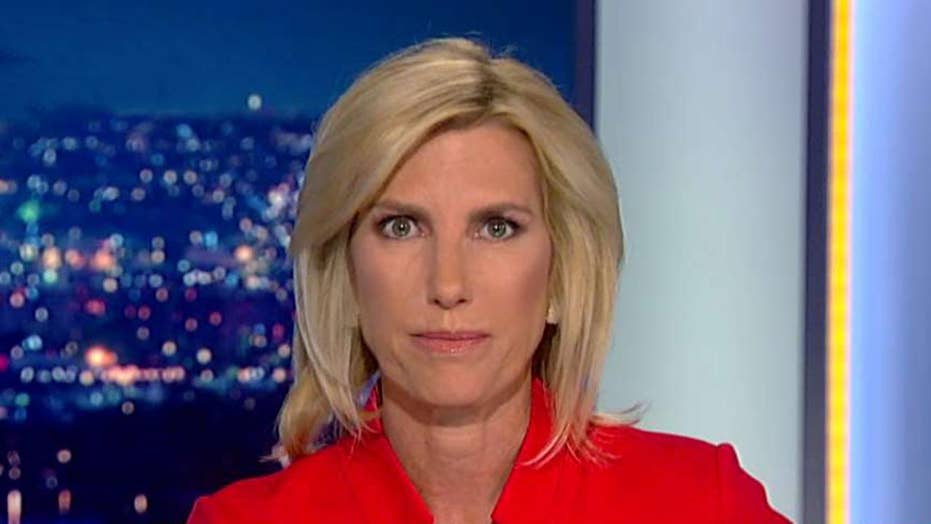 Baltimore is a city that time and horrid Democrat leadership have left behind.

Fox News' Laura Ingraham weighed in on criticism levied at President Trump for attacking Rep. Elijah Cummings, D-Md., and the city of Baltimore Monday, pointing out that the city is in "obvious decline."

"Trump's gruff and provocative style may enraged Democrats and even a few Trump resistance Republicans but he's right," Ingraham said on "The Ingraham Angle."

"Baltimore is a once great American city in obvious decline."

Ingraham said that even if the president's criticism was calculated that he still made a good point.

"He's highlighted something both Democrats and Republicans often prefer to ignore. The plight of urban America especially under liberal politicians who have in the past, at times stoke racial fears rather than just do what's what's right. What works," Ingraham said.

The Fox host blasted Democrats for their refusal to acknowledge the millions spent for "policies that don't deliver results."

Ingraham criticized Cummings for not working with the president and said Democrats have given up on "urban America."

"Elijah Cummings, he could have helped the city of Baltimore by working with the president instead of demonizing him for the past two years," Ingraham said.  "It's not Trump who has given up on urban America. The charlatans calling him a racist have."