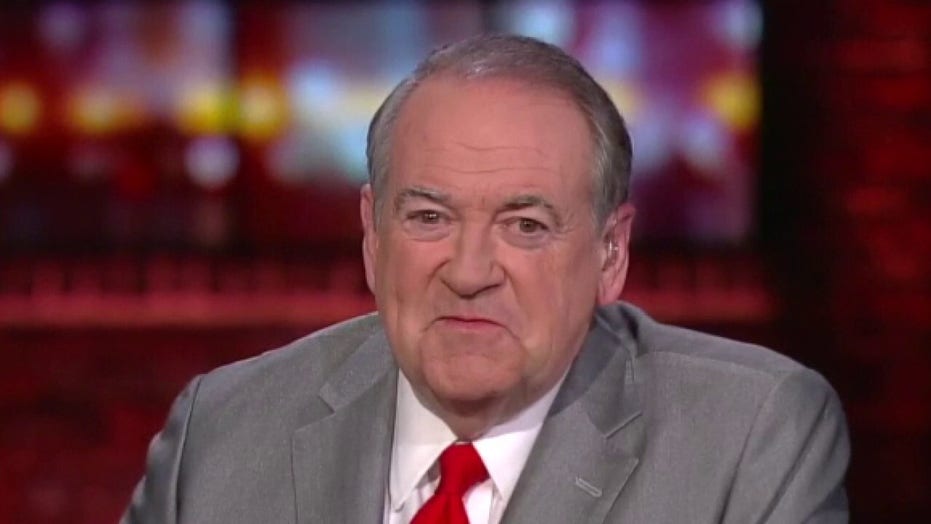 "But there's a big difference between calling for a judge to recuse himself or herself because of prejudicial statements and attacking a judge saying, 'I'm coming after you and you're going to pay dearly'. That's a threat!" Huckabee said on "The Story with Martha MacCallum." "That's a serious threat. I think it crossed the legal line."

Sen. Schumer, D-N.Y., appeared to issue a vague warning toward Associate Justices Gorsuch and Kavanaugh during a rally on Wednesday, as the court heard arguments in a high-profile abortion case.

"You won’t know what hit you if you go forward with these awful decisions," he added.

Chief Justice of the United States John Roberts issued a highly unusual and forceful rebuke to Schumer soon afterward, calling his threatening remarks "irresponsible" and "dangerous" — in turn prompting Schumer's office to slam Roberts and accuse him of bias.

Huckabee said Schumer's comments were about "stacking" and changing the court.

"I think this is all about the Democrats wanting to fulfill their promise, and that's to stack the court, which means, Martha, that your people, if they don't win the game, they just change the game," Huckabee said. "They change the rules of the game so that they will win it by default. This ought to scare every American into voting for somebody other than a Democrat for president. And it ought to make them realize that if they give the Democrats the majority of the Senate, there's going to be shenanigans that are really threatening the very essence of our constitutional form of separation of powers and a balance of powers. It's very, very frightening."