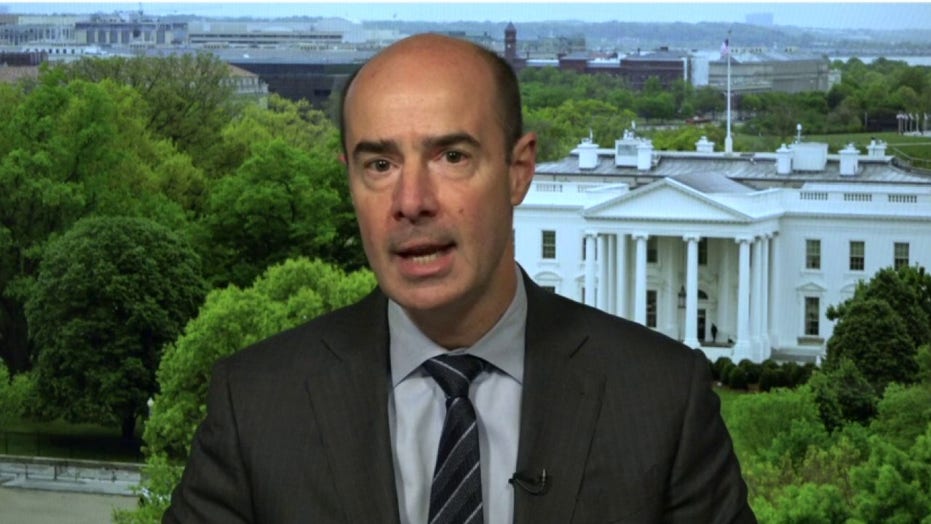 Labor Secretary Eugene Scalia said on Wednesday that the American economy is "well-positioned" to rebound after the coronavirus-related economic shutdowns are lifted across the country.

“As the president said, we are in a war, a war that has drawn on Americans across the country in a way I don’t think we’ve seen since World War II,” Scalia told "America's Newsroom."

Scalia credited the United States' “incredible productive capacity” for winning two world wars, saying the same type of effort is helping the country turn the corner in slowing the spread of coronavirus.

“Not just what we did at the front lines, but you know, Rosie the Riveter. What we did at home and the ingenuity, the creativity, the energy in the private sector," Scalia said.

Economists surveyed by Refinitiv expected a record 20.05 million job losses in the private sector. It was the largest decline on record since the survey started in 2002. The previous record was 834,665 in February 2009 in the midst of the Great Recession.

“Job losses of this scale are unprecedented," said Ahu Yildirmaz, co-head of the ADP Research Institute. "The total number of job losses for the month of April alone was more than double the total jobs lost during the Great Recession." 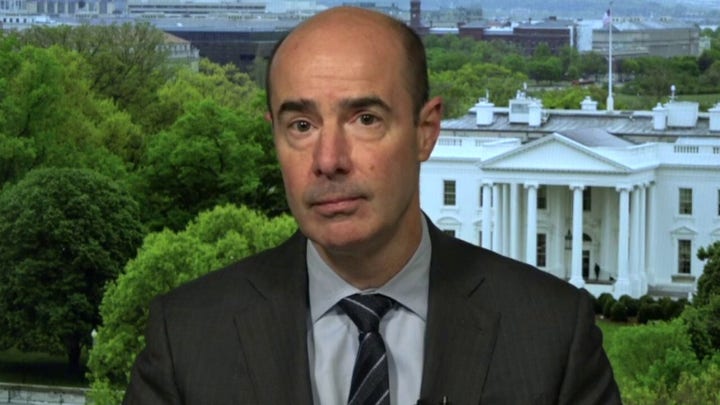 The report likely still understates the actual damage inflicted by the stay-at-home measures, because the ADP study is only based on data collected through April 12.

Since the virus outbreak gained a foothold in the U.S. about two months ago, forcing a majority of states to shutter nonessential businesses and direct residents to stay at home, 30 million Americans have filed for first-time jobless benefits.

Job losses were concentrated heavily in the leisure and hospitality industry, as bars and restaurants were forced to close. In total, the sector saw 8.6 million job losses, even as businesses tried to compensate with delivery and takeout options.

Scalia said that “somewhere near 90 percent of people who have gone on unemployment said that they expect to return to their jobs.”

“We know that some will be quicker than others. But, we came into this economic downturn very suddenly because of public health measures and that gives me hope that we can come out of it quickly to the very strong economy that we had under the president’s policies just weeks ago.

“I think we are well-positioned,” Scalia added.