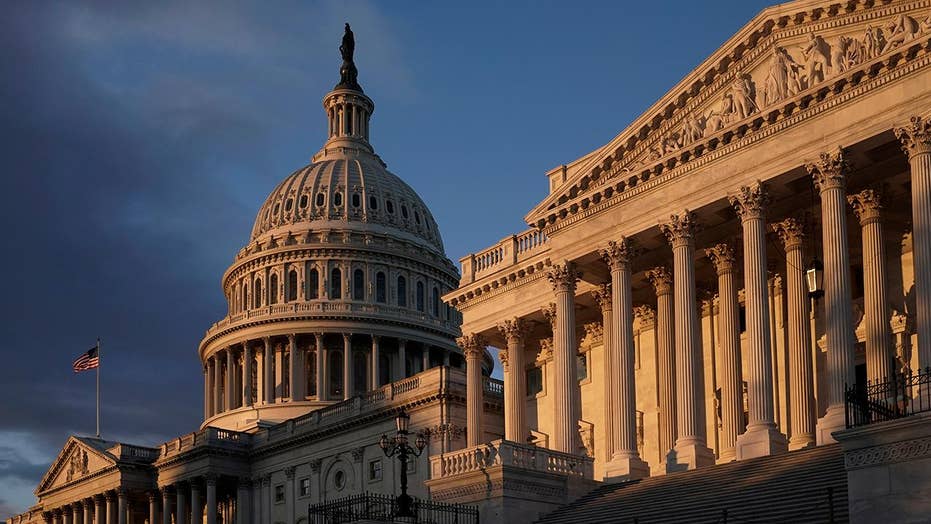 "It certainly does empower Elizabeth Warren," Thiessen said on "Special Report with Bret Baier" Thursday. "He's making a run for the Obama voters, Deval Patrick is. Joe Biden right now has 41 percent of African-American support. Cory Booker and Kamala Harris, who might have made a claim to that, have not been able to chip away at that. Deval Patrick may be able to do that."

Patrick declared his candidacy for the White House earlier Thursday before traveling to neighboring New Hampshire to file for that state’s first-in-the-nation presidential primary, beating the deadline for candidates to place their names on the primary ballot by a day.

"What this is, this is a cry for help. This is a cry for help from the Democratic establishment that is looking at this race and seeing Joe Biden is old and fragile and not ready to go up mano a mano with Donald Trump," Thiessen said, noting that Biden is likely to receive "a pummeling" from the president and his "machine." 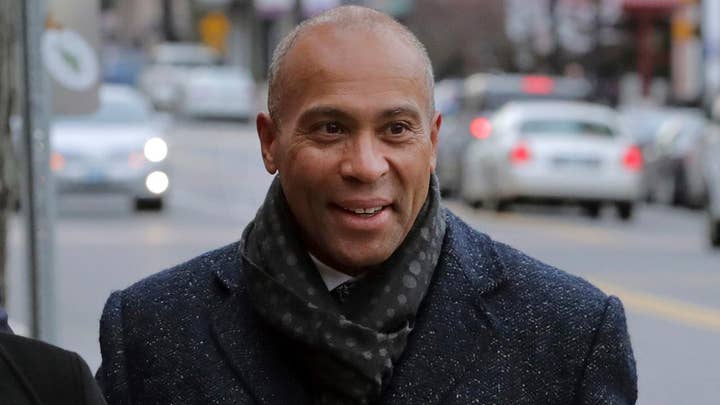 Thiessen said that some in the Democratic establishment are worried that Trump's re-election next year is possible and are concerned about Warren's "far-left" platform.

"They see Elizabeth Warren, who's embracing this far-left agenda that gives no safe harbor to people who are suffering from Trump exhaustion. And so the Democrats see this race slipping away from them," Thiessen said. "They're desperate for somebody else to come in, the leadership of the Democratic Party, and they think Deval Patrick can grab that Obama lane, bring the African-American vote in the way Hillary couldn't."