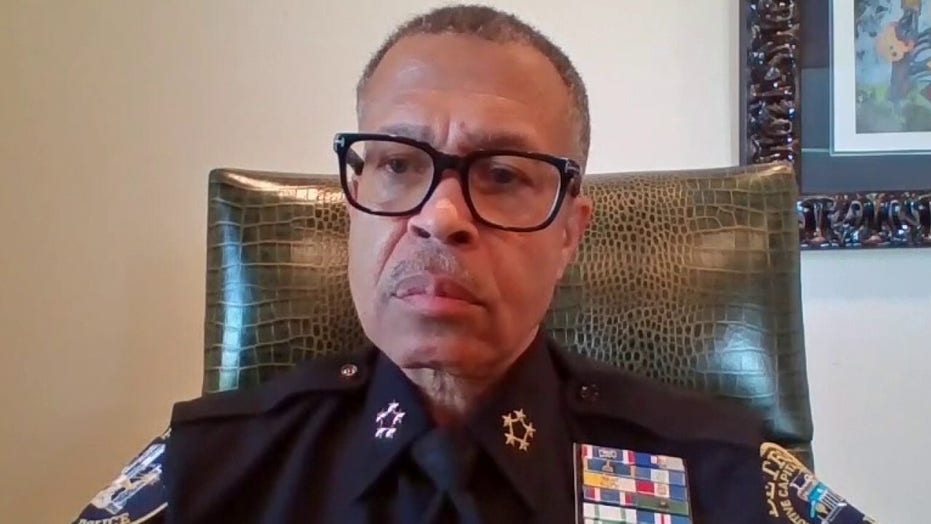 Detroit Police Chief James Craig gives an update on the city's efforts to stem the violence on 'Fox &amp; Friends.'

In the wake of the riots that broke out during the protests over George Floyd's death, Detroit Police Chief James Craig said on Thursday that “outside coordinated professional agitators do not represent Detroit.”

“The mayor and I are on the same page, we talk often, he trusts my professional judgment and we execute. That’s so important. I’ve had a chance to work in other cities and that has not always been the case. Not so in Detroit,” Craig said.

Some 1,500 people demonstrated peacefully Friday in Detroit as part of the nationwide protests. 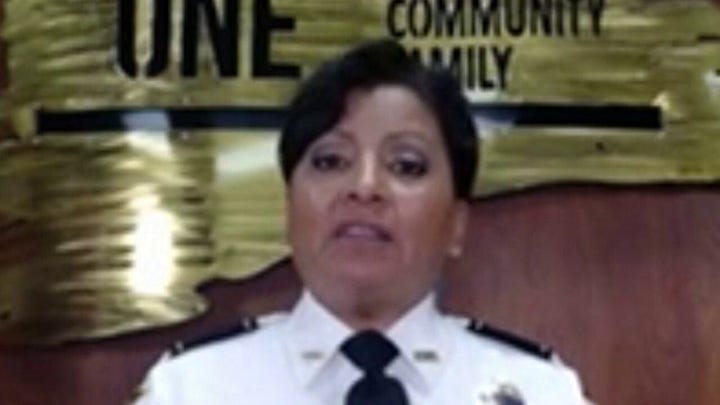 Craig said one person was killed and more than 40 people were arrested. He said at least three-fourths of the demonstrators were from outside of the city.

A DPD spokesperson said a grey Dodge Durango pulled up and fired into the crowd, striking a 19-year-old man. The shooting did not involve the police.

Craig said that defunding police is not going to help anyone. Craig suggested “building the bridge to the community” instead.

“We’re not going to always agree. Many of our local activists who both say it, we don’t agree," the police chief said. "Defunding the police is certainly not the answer. It’s almost as if we don’t need the police. We absolutely need the police and most Detroiters know that."