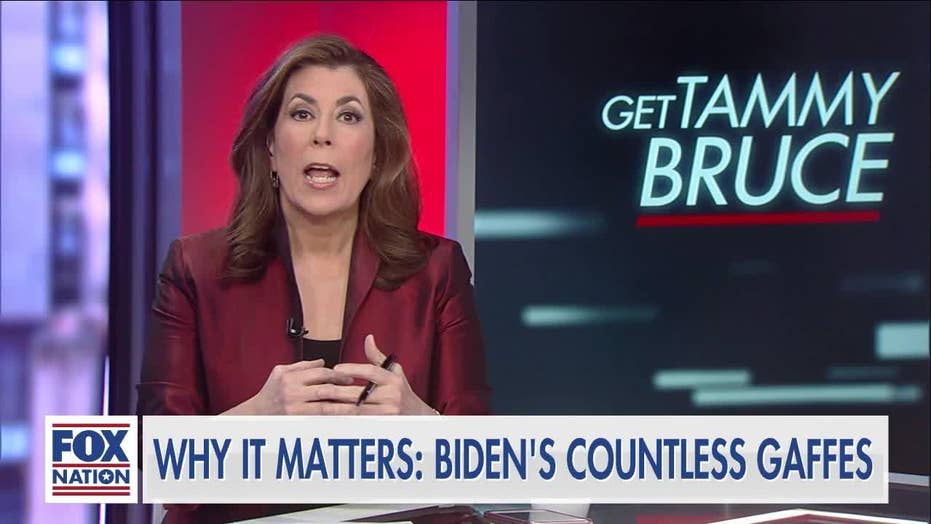 Bruce and others have suggested that Bloomberg's late entry into the 2020 race indicates that he is trying to force a brokered convention when Democrats gather to formally select their nominee. The 2020 Democratic National Convention will be held July 13 - July 16 in Milwaukee.

A brokered convention occurs when no single candidate has a majority of delegates at the conclusion of the primary process. The party's nominee is then chosen by a vote of the delegates present at the convention.

On Fox Nation's "Get Tammy Bruce" on Tuesday, Bruce argued that this is only possible because Democratic primary voters are not very happy with their choices.

She pointed to former Vice President Joe Biden's sustained front-runner status despite a deluge of gaffes, including a recent viral video that shows Biden talking about his leg hair.

"It was not a deep fake video. It was not bad lip reading. It was really Joe Biden," she said in reaction to the clip. "Seriously, this is the best the Democratic Party has to offer. Well, it is an important question, because Biden is leading."

Bruce contended that Biden's lead says more about the relative weakness of the Democratic field than it does about Biden's strength as a candidate.

"Why this matters in the larger context is that he is the leading candidate for the Democrats," she said. "But that doesn't necessarily say that everybody thinks Biden is great. What it says is that no one else is. This speaks to the lack of strength of their entire lineup."

"[Bloomberg] can come in, ignore Iowa and New Hampshire, run in just the Super Tuesday states," she explained, "and then perhaps create a dynamic where there is a brokered convention."

"I think he's looking towards what may be a brokered Democrat convention," said Varney. "Because the first few primaries he's not going to be in -- those primaries will award some Democrats. Then along comes Mike Bloomberg for the Super Tuesday elections... So you can have a battle of Democrats and a brokered convention... That opens the door for his use of money. You got a brokered convention. You can buy all kinds of votes." 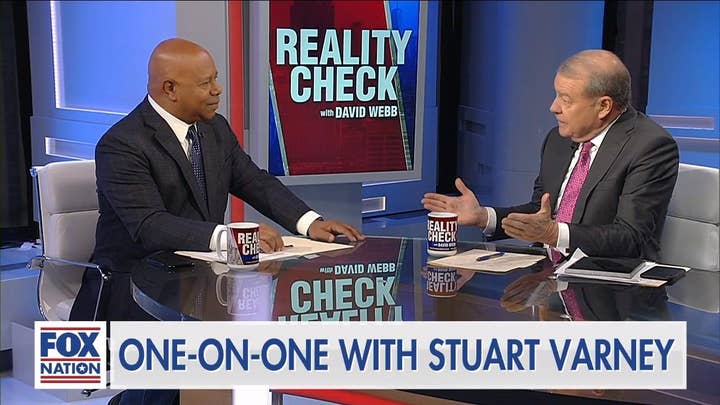 Bruce agreed with Varney's contention that Bloomberg's fortune may play a part in his plans.

"He may be doing this to go in as the kingmaker," she said on an earlier episode of "Get Tammy." "That he has enough delegates and enough influence and enough money to be the one then who would determine who becomes the nominee. Keep that in mind as a possibility."

Bruce also observed that Democrats may be concerned that their current front-runners may not be able to mount an effective campaign against President Trump in the general election.

"There is a sense, as I think you would agree, and as I fully believe, that there is no one who is running on the Democratic side that can beat Donald Trump," she concluded. "And for some reason, they're there thinking that in a contested convention, maybe they can find a team that could."

To watch all of "Get Tammy Bruce" and "Reality Check" go to Fox Nation and sign up today.