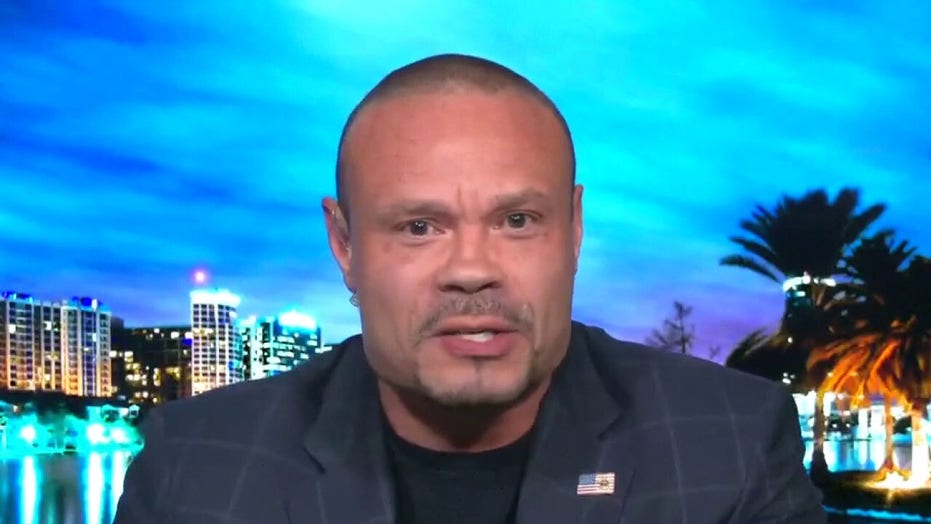 Fox News contributor Dan Bongino on Monday addressed the shooting that occurred in the Capitol Hill Organized Protest in Seattle, which was responded to by police officers in spite of being vilified by the occupants.

“It shows the disparity here amongst these professional police officers, who despite being crapped on, insulted, having things thrown at them, attacked, still respond inside with some of these people in there who treat them like total garbage and filth,” Bongino told “Fox & Friends.”

One of the groups involved with the CHOP insists that the city's police department needs to be dismantled.

"Last night's shooting should redirect us to the task at hand – to defend black lives by dismantling the Seattle Police Department and investing in real community safety," a group called Decriminalize Seattle said in a statement. 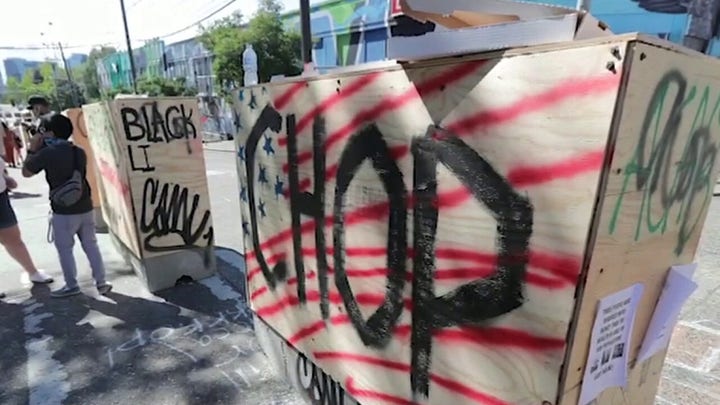 "Capitol Hill Autonomous Zone/Capitol Hill Occupied Protest (CHAZ/CHOP) emerged from struggle and resistance against the Seattle Police Department (SPD) and its East Precinct in defense of Black lives," the group said. "No single group fought in the streets against cops – instead, many different people from many different belief systems and organizations who all agreed that anti-black police violence must end struggled together against the SPD and lifted demands for defunding SPD."

One of the men involved in the shooting on Saturday died, while the other was hospitalized with life-threatening injuries, SPD said. The suspect or suspects are still at large.

Bongino said CHOP looks like a “bad comic book" because people in the autonomous zone cannot be protected.

“If you can’t provide security in that hierarchy of needs for people, then what’s the point? What’s the point of government? I mean, to have your garbage picked up a few times a week. What is this 'Game of Thrones,' where you have a warlord in there?” Bongino said.

“This defeats the whole liberal ethos: the government will be there for you, we’ll provide security, you don’t need firearms, forget the Second Amendment. You didn't do squat. You can’t even get that. You had one job. It’s pathetic.”