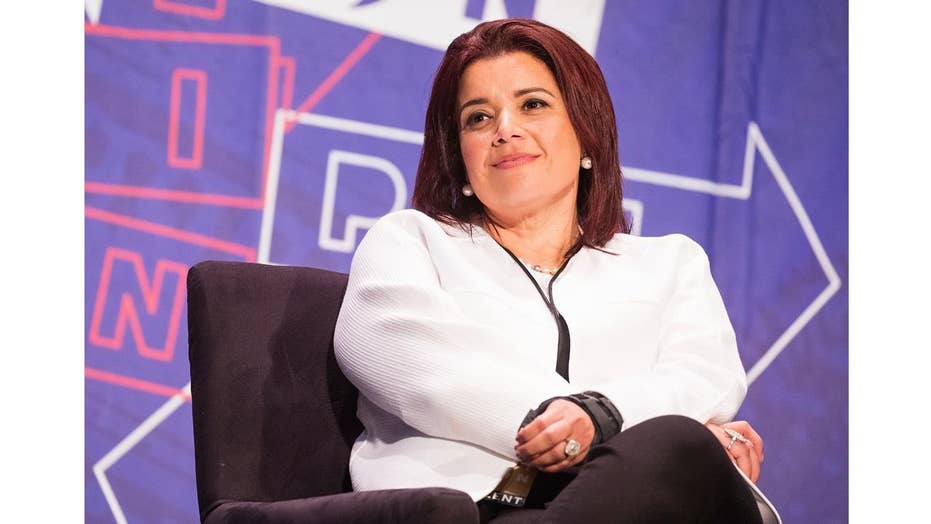 CNN’s Ana Navarro was hit with an onslaught of criticism for mocking White House senior adviser Stephen Miller on his wedding day by saying, “God help us. It’s going to procreate.”

Navarro – who is also regular on “The View” and famously compared disgraced lawyer Michael Avenatti to “the holy spirit” -- was responding to former White House Chief of Staff Reince Priebus, who took to Twitter to offer congratulations and share a photo of the newlyweds.

“There is no bottom for Ana Navarro and her giggling fanbase over at CNN. She's proven herself to be a female equivalent of the incredibly crass Rick Wilson,” Houck said, referring to the Republican political consultant who recently mocked Trump supporters as CNN’s Don Lemon burst out laughing.

“Their lectures about civility, decency, and goodness continue to ring hollow,” Houck added.

Miller married Katie Waldman, the press secretary for Vice President Mike Pence, on Sunday at the Trump International Hotel in Washington, D.C. President Trump was among the attendees

The combative Miller has been one of the White House’s most conservative and influential voices in pushing moves that Trump has taken on immigration. He has been widely viewed as the driving force behind the administration’s hardest-line immigration policies.

Navarro is a Republican strategist-turned-anti-Trump pundit who has criticized the administration on a regular basis.