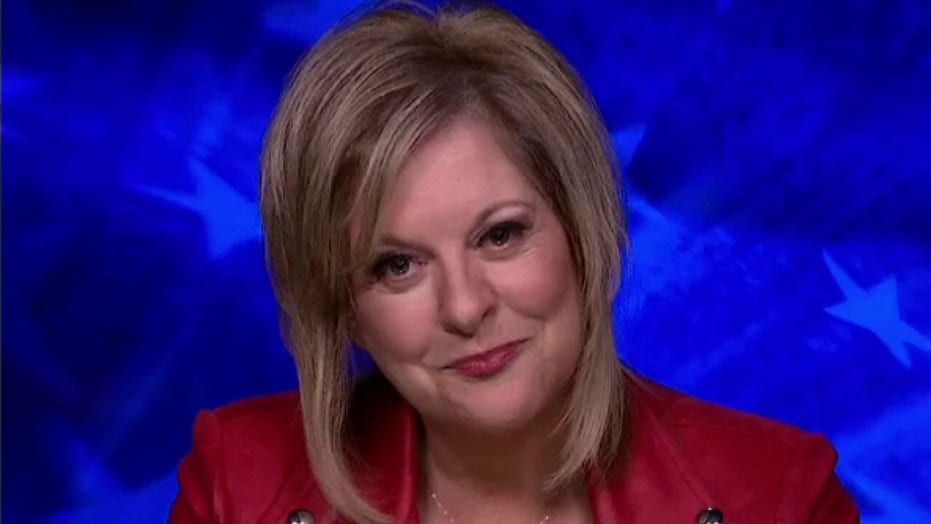 CNN and MSNBC offered little to no coverage of the latest indictments made against former "Empire" star Jussie Smollett.

Smollett, who received plenty of media attention when he came forward last year with claims that he was assaulted by two "Make America Great Again" hat-wearing Trump supporters in Chicago, has been given very little attention by the liberal cable news networks since Chicago investigators suspected the actor had made up the racially and homophobic-inspired attack.

Smollett was indicted by a grand jury Tuesday on six counts of disorderly conduct for allegedly lying to police about his claims of a racist and homophobic attack against him in January 2019. CNN dedicated just over two minutes of coverage to the indictment Wednesday morning, once during a brief segment on "CNN Newsroom" and a 15-second blurb toward the end of the 4 a.m. hour.

Meanwhile, MSNBC did not cover the six new counts against him at all.

CNN and MSNBC offered little to no coverage to the latest indictments made against former "Empire" star Jussie Smollett.  (AP Photo/Paul Beaty, File)

Both CNN and MSNBC offered complete coverage of the controversy surrounding President Trump's outrage toward the sentencing of his former associate Roger Stone.

RUSH TO JUDGMENT IN SMOLLETT CASE STEMS FROM LIBS' WILLINGNESS TO 'BELIEVE THE WORST' ABOUT TRUMP'S BASE: CONTINETTI

Fox News covered the Smollett developments throughout the day, including in primetime during "Tucker Carlson Tonight."

Smollett was indicted by a grand jury on six counts of disorderly conduct for allegedly lying to police about his claims of a racist and homophobic attack against him in January 2019, a special prosecutor said Tuesday.

Smollett's attorney, Tina Glandian, said in a statement on Tuesday: "This indictment raises serious questions about the integrity of the investigation that led to the renewed charges against Mr. Smollett, not the least of which is the use of the same CPD detectives who were part of the original investigation into the attack on Mr. Smollett to conduct the current investigation, despite Mr. Smollett's pending civil claims against the City of Chicago and CPD officers for malicious prosecution. And one of the two witnesses who testified before the grand jury is the very same detective Mr. Smollett is currently suing for his role in the initial prosecution of him."

CNN'S DON LEMON: IT'S 'NOT HIS FAULT' JUSSIE SMOLLETT LOST IN THE 'COURT OF PUBLIC OPINION'

On Tuesday, Foxx's campaign for reelection said in a statement: "The Cook County State’s Attorney’s office charged Jussie Smollett with multiple counts, and today the Special Prosecutor did the same. What’s questionable here is the James Comey-like timing of that charging decision, just 35 days before an election, which can only be interpreted as the further politicization of the justice system, something voters in the era of Donald Trump should consider offensive." 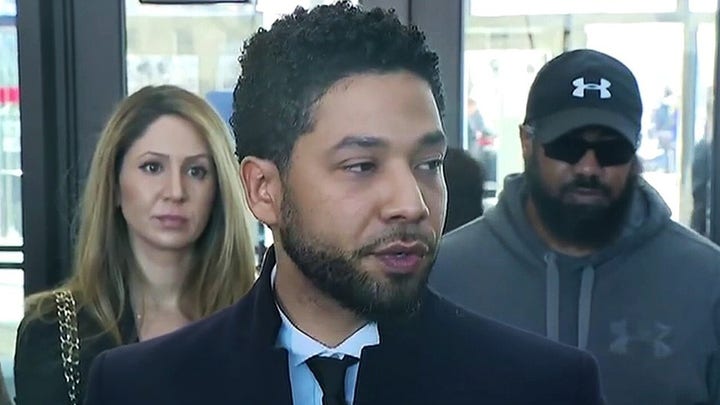 Fox News' Brian Flood and Matt Finn and The Associated Press contributed to this report.