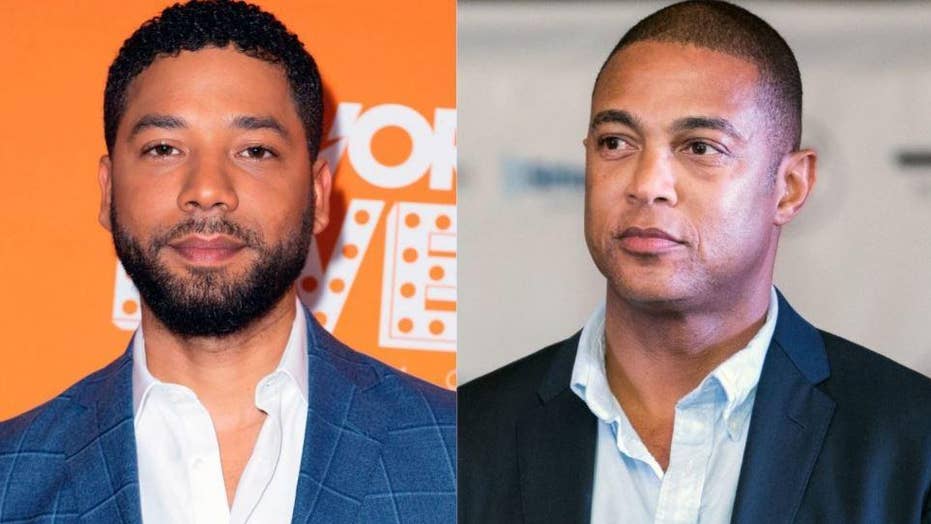 CNN anchor Don Lemon delivers his perspective to viewers on the growing controversy surrounding actor Jussie Smollett, and argues why Smollett should have taken his case to a cable news platform.

Three weeks after Smollett claimed he was the victim of a racist and homophobic hate crime, he turned himself in to police on Thursday morning on a felony charge for filing a false police report as various leaks from the Chicago Police Department have indicated that he may have orchestrated the attack.

During his opening monologue, Lemon told his viewers that the story was “personal” since he and Smollett had been acquaintances and were in constant communication since the alleged incident and that Smollett told Lemon what he said had happened to him, which he admitted raised lots of questions.

He stressed that while Smollett is “innocent until proven guilty,” he still “squandered the good will of a whole lot of people” if his story wasn’t true.

“He even lied to a lot of people… including me. And that’s not cool,” Lemon said to his viewers. “He squandered the good will of very high-profile people who one day may be running this country like Kamala Harris and Cory Booker and people like President Trump.” 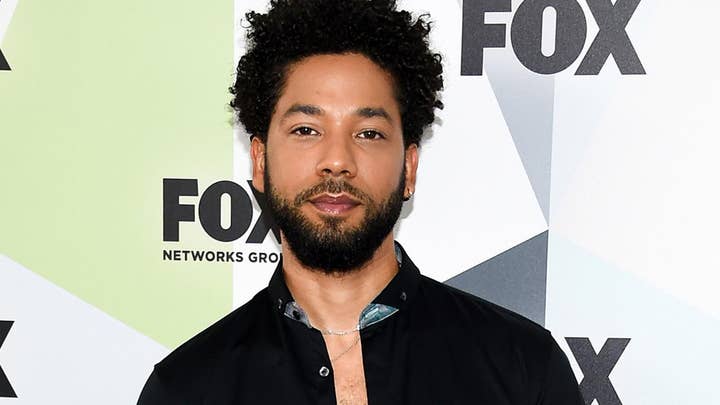 During a panel discussion, Lemon argued that appearing on morning shows “no longer works” when it comes to handling a PR crisis. And because it was a “political” story and not an entertainment one, he should have taken his case to “cable news or social media.”

“Nothing against morning shows, I love all of my colleagues there, I think they do a great job, but that’s not where it is now,” Lemon said. “Come on a show like this or any of my colleagues and sit down with us live for an hour or however long it takes, answer the questions that need to be answered from real journalists — I shouldn’t say that, from journalists who don’t have to worry about the entertainment arm of their particular company.”

Lemon insisted that Smollett has already “lost the fight in the court of public opinion,” but he hesitated to blame him for that defeat. 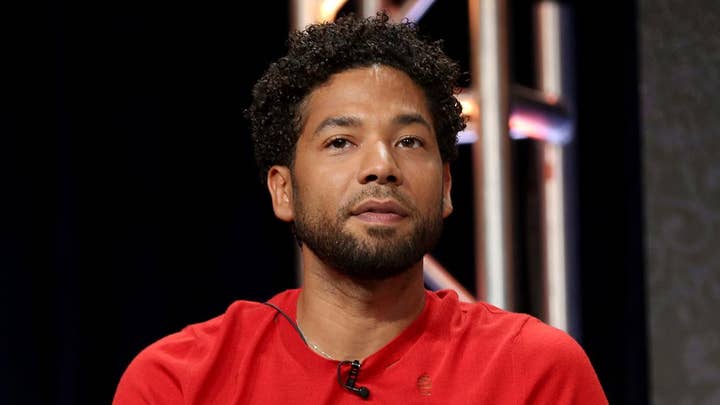 “He lost because — not his fault. Maybe people were — I don’t know what they were saying to him, maybe because of his representatives. Who knows? But it was handled poorly,” Lemon told the panel.

The CNN anchor later complimented "GMA" host Robin Roberts, saying she did a “terrific job” with her interview with Smollett. But also doubled down, telling his panel that handling a crisis with a morning show appearance is “old school.”