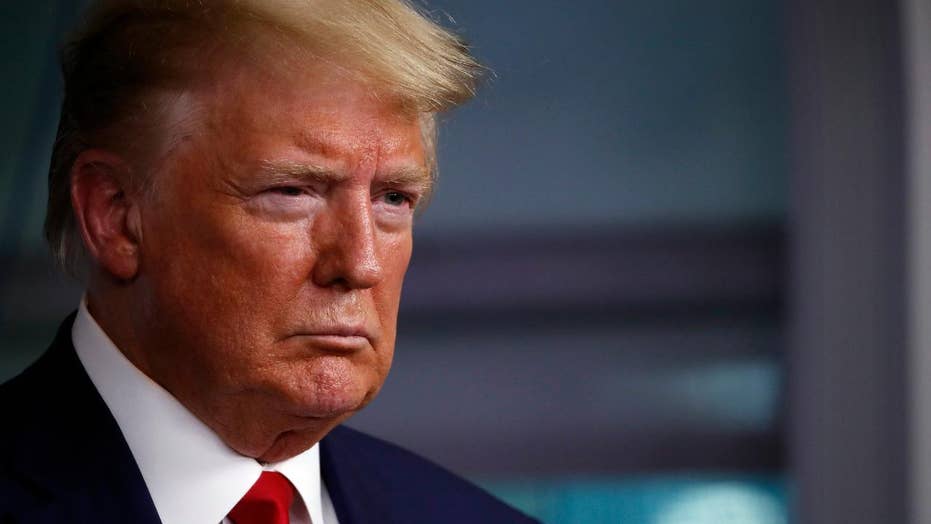 Reports from doctors that hydroxychloroquine have been helping coronavirus patients; insight from Dr. Marlow Hernandez, CEO of Cano Health.

CNN anchor Don Lemon trashed President Trump on Tuesday night for referring to himself as a "cheerleader" for the country amid the coronavirus outbreak.

Earlier at the White House press briefing, Trump reiterated his optimism and hopes to reopen the economy, saying he thinks a president "has to be a cheerleader for the country" while taking strong measures to combat the virus, pointing to his travel ban from China in January.

That didn't sit well with the "CNN Tonight" anchor.

"Tonight, we are closing in on 400,000 US cases and in the face of that, the president says that he wants to be a 'cheerleader' for the country... He's got one part of that right- it's leader. Leader. Not cheerleader," Lemon reacted during his opening monologue. "Telling people what could happen and preparing for that to happen is what you are supposed to do."

He continued, "Yes, Americans do need their president to give them hope, but we also need the facts about what we are facing. Facts could be- well no, they are the difference between life and death. Which means the weeks and months this administration spent not taking this seriously is a bitter pill to swallow on a day that over 1,700 Americans died. No amount of cheerleading can ever bring those people back."

"Anybody could tell people what they want to hear and make it easy. And you know what you get? Exactly where we are right now," Cuomo said. "That was the most asinine statement of leadership I have ever heard... 'I'm a cheerleader so I'm going to lie to you about the realities that your parents, your loved ones, and your kids face. I'm not going to prepare the way I should because it reinforces the bulls--- I'm telling you and I'm going to hope that you're okay with it.'"

President Trump has received unrelenting coverage from the liberal network with anchors and journalists constantly criticizing him and his administration.

Earlier in the evening, CNN's chief White House correspondent Jim Acosta slammed the president after he criticized the World Health Organization (WHO) for its apparent errors during the outbreak.

"Trump slams WHO for 'calling it wrong.' But it was Trump who was calling it wrong for weeks on the Coronavirus. The WHO called the outbreak a pandemic on March 11. Trump cited the WHO in an address to nation on same day," Acosta tweeted, including a link to the transcript of Trump's Oval Office address. 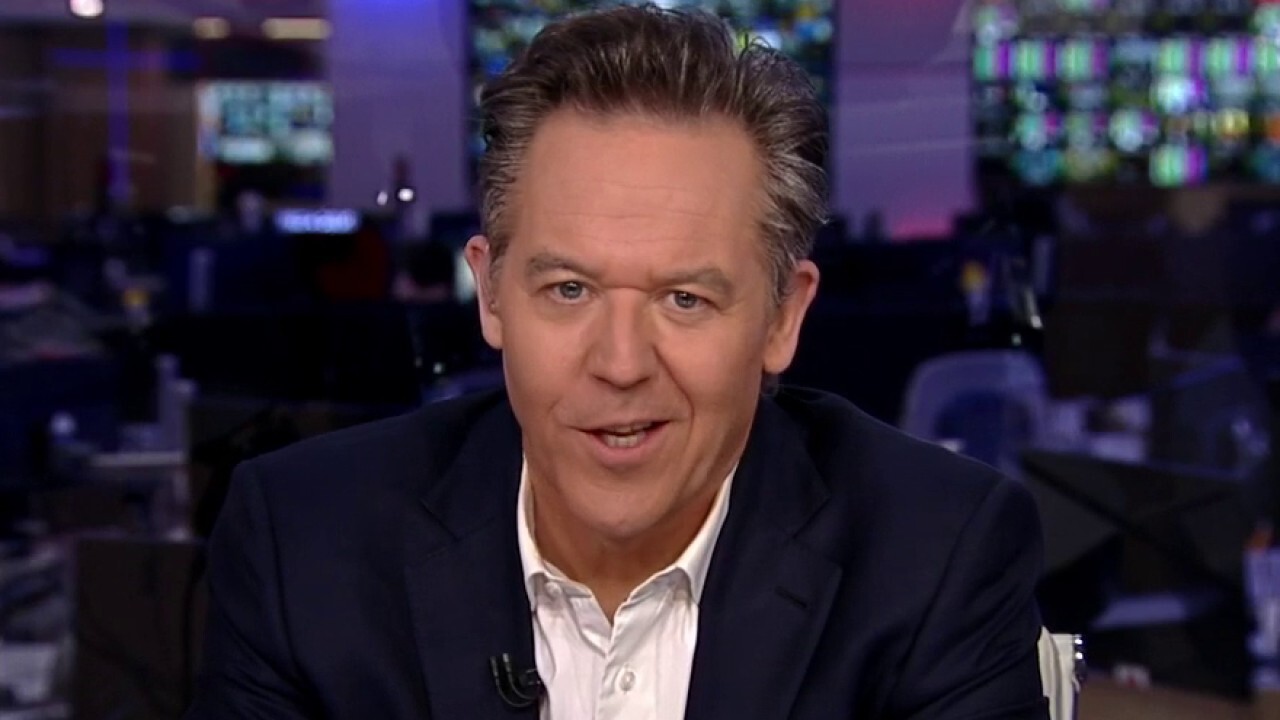 CNN anchor Anderson Cooper accused the president on Monday of "hijacking" his own White House press briefing and trashed his response to the pandemic.

"If you tuned into it hoping you were going to hear from the country's top scientists, you were likely disappointed," Cooper said. "What you mostly heard was the president. And what you saw was a hijacking. A hijacking of the task force press conference by a president determined to rewrite the history of his early and reprehensibly irresponsible response to this virus. What the president showed us today is what the nation's top scientists have to deal with every day- a president who now uses these briefings as a reelection platform, an opportunity to lie, to deflect, to attack, to bully, and cover-up his own deadly dismissals of the virus for crucial weeks."

Even the network's star anchor Jake Tapper was under fire on Tuesday for retweeting vocal Trump critic George Conway, who said the president was "100 percent insane."