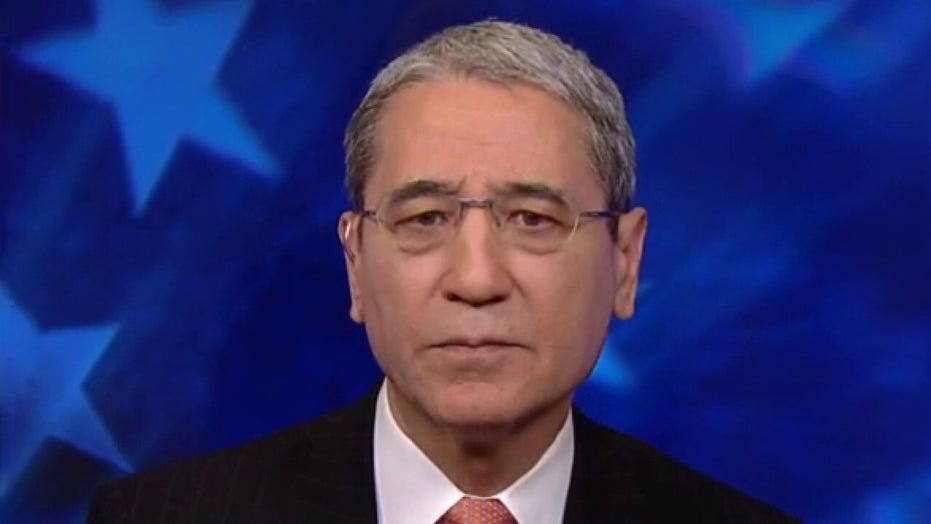 'The Coming Collapse of China' author Gordon Chang on the damage caused by outsourcing to China.

China expert Gordon Chang told "Tucker Carlson Tonight" Tuesday that so-called American "elites" have for too long been content to ignore the growing threat from China while enriching themselves.

According to Chang, the political, business and educational classes in America have pursued the integration of Beijing into the international system without regard for the consequences.

"[T]hat sounded very good to the ear," he said. "You know, cooperation, friendly ties, all the rest of it. And while they did that, they outsourced American manufacturing ... that led to the loss of jobs, loss of hope among many people that was [the source of] the fentanyl crisis.

"And I think that essentially, the elites in the U.S. saw themselves having more in common with the elites in China than they did with their fellow Americans." 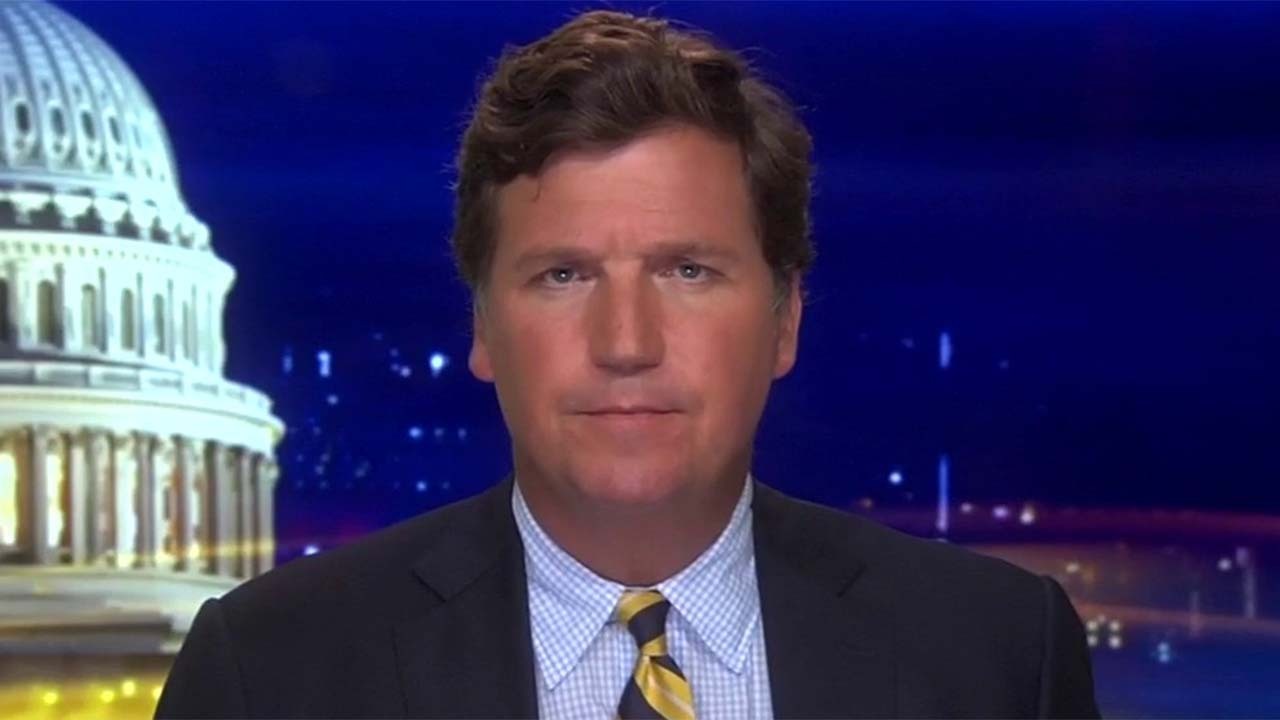 Chang went on to tell host Tucker Carlson that America's best and brightest have accepted that China would surpass the United States as the world's most prosperous country.

"They ... were content to accept this notion of inevitable Chinese dominance. They were trying to manage America's decline ... All of that was absolutely 100 percent wrong from so many different perspectives."

Earlier in the show, Carlson slammed former New York mayor and current Democratic presidential candidate Michael Bloomberg for remarks he made in 2014 in which he declined to classify Chinese President Xi Jinping as a "dictator."

"The Communist Party wants to stay in power in China, and they listen to the public," Bloomberg said. "When the public says, 'I can't breathe the air '' -- Xi Jinping is not a dictator. He has to satisfy his constituents or he is not going to survive."

"Makes you wonder how Bloomberg would govern as president," said Carlson before calling Xi a "bloodthirsty fossil."