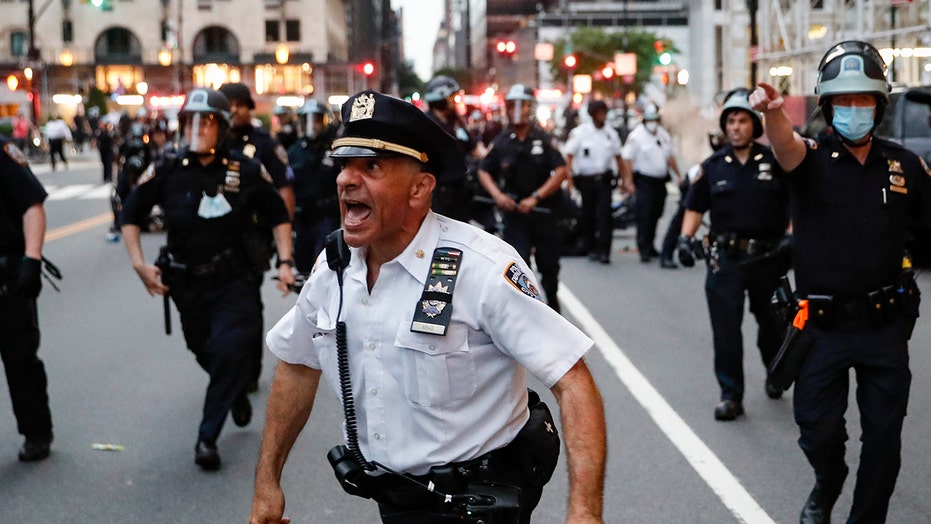 "Nancy Pelosi is a terrible Speaker of the House, but Nancy Pelosi is very good at coordinating outfits with the Democratic Power Rangers...," Shapiro said during Tuesday's episode of "The Ben Shapiro Show."

"At the State of the Union address ... all the women were wearing white to demonstrate 'purity of feminism," he went on, "well now, she got everybody in kente cloth."

EX-WARREN SURROGATE BLASTS WHITE DEMOCRATS FOR KNEELING IN AFRICAN CLOTH: 'THIS HAS TO BE HELL'

On Monday, Pelosi and Senate Minority Leader Chuck Schumer, D-N.Y., joined other Democrats in kneeling inside of the Capitol Visitor Center for 8 minutes and 46 seconds, representing the length of time George Floyd was pinned down by former Minneapolis police officer Derek Chauvin.

The lawmakers' attempts to look woke appeared to backfire on them when various black Twitter users called them out on their "virtue signaling," and accused them of cultural appropriation.

Author Obianuju Ekeocha posted a video criticizing Democrats for treating  "Africans like we're children. These fabrics and these colorful things that we have within our culture and tradition, they all mean something to us. I know you look at us and you say, 'Oh, Africans are so cute in all of your colorful dresses,'" she continued. Well, some of those dresses and patterns and colors and fabrics actually do mean something to us."

"All these old white people putting on kente cloths to symbolize how much they care about black Americans ... how do you not find this culturally appropriating?" Shapiro agreed. "What in the world are you doing?"

"Last I checked," he concluded, "Democrats in Congress are supposed to be passing legislation to help fix the 'systemic racism of the United States.'"