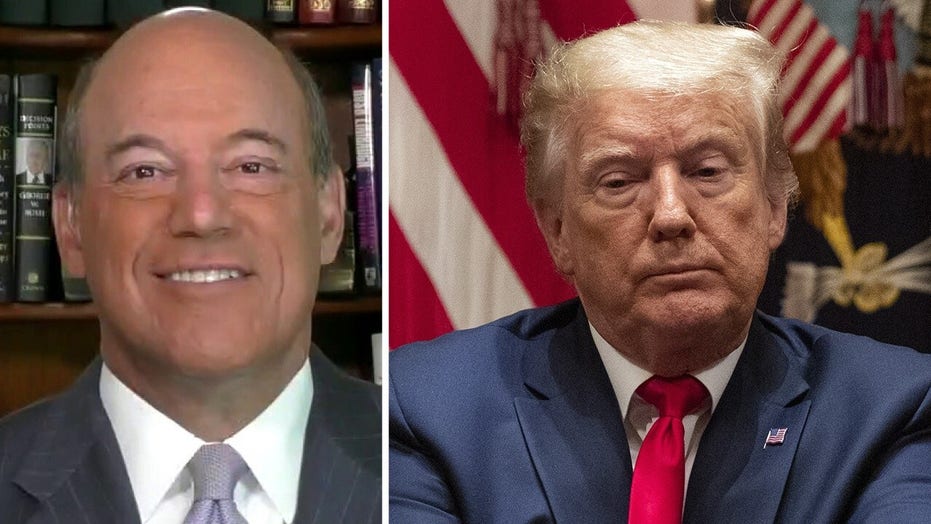 Fleischer: I would like to see Trump address police reform and lead the nation to a better place

Former White House Press Secretary Ari Fleischer told “Outnumbered Overtime” that he would like to see more “healing words” from President Trump “to help the nation come together,” as protests over the death of George Floyd continue across the country.

Fleischer, a Fox News contributor, made the comments on Thursday after host Harris Faulkner noted that “millions of protesters are still coming together in the streets” and “you still have division in this country.”

She went on to point out that the country still hasn't “heard a national address from this president on these issues.”

Faulkner then asked Fleischer how he thinks the president is “doing in terms of just this listening campaign right now?”

“I think he’s doing moderately on the listening campaign,” Fleischer said in response. “I think the president is a tough guy. He is for law and order.” 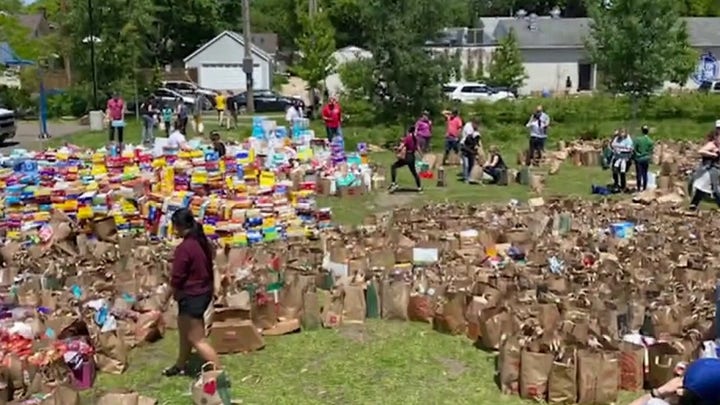 He went on to say that “at a time like this, you need both law and order, but you also need the soothing, healing words of the president to help the nation come together.”

“I would like to see more of that,” Fleischer continued, adding that “this is a time for both coming from the president.”

Fleischer also pointed out that “it's also a time for leadership.”

“This is why we have presidents, to seize the initiative and to lead the nation to a better place and that can be done here,” he said.

Fleischer explained that Trump "should seize the initiative” by coming out  "with specifics of police reform” without “the magic three words, ‘without increasing crime.’"

Fleischer encouraged President Trump to “be for something, not just against something, and lead the nation to a better place.”

There have been growing calls for police reform across the country after a white police officer was seen on video kneeling on the neck of Floyd, who is black, for nearly nine minutes. 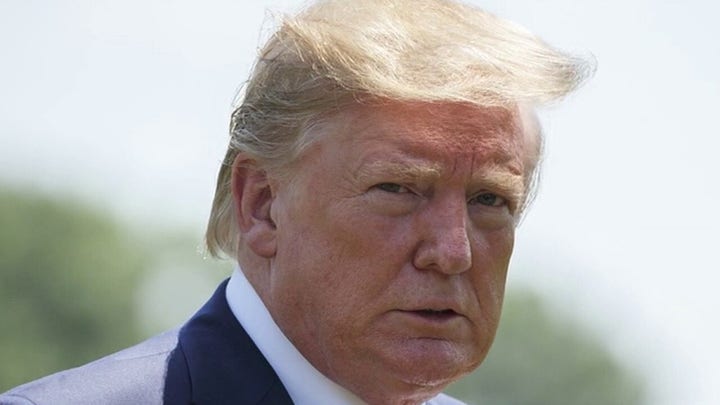 On Tuesday, Fox News learned from multiple sources that President Trump will soon have a list of police reform proposals that can be accomplished through a combination of executive and legislative action -- and that effort could have some crossover with Democratic proposals.