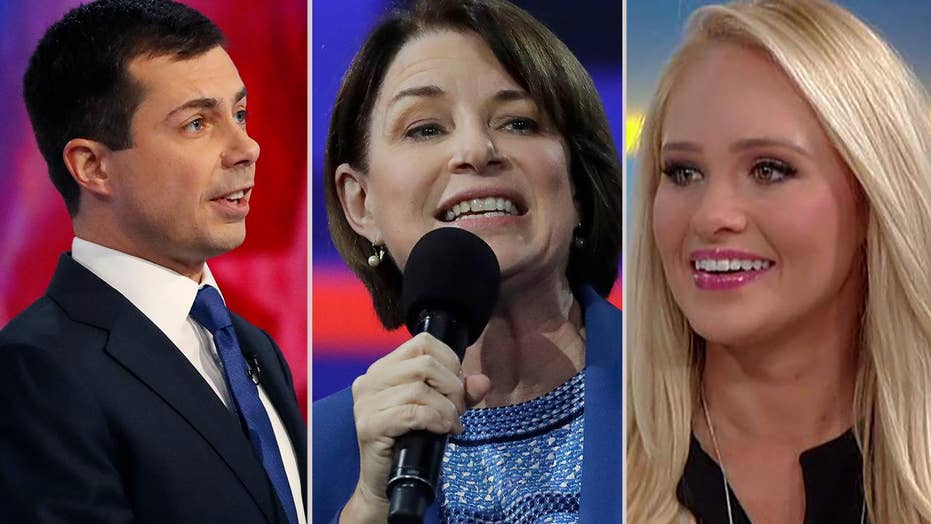 Klobuchar pointed to a double standard in the Democratic Party, saying that a female candidate with Indiana Mayor Pete Buttigieg's experience wouldn't even be on the debate stage.

"Women are held to a higher standard. Otherwise, we could play a game called 'Name Your Favorite Woman President' which we can't do because it has all been men," she told MSNBC moderators. 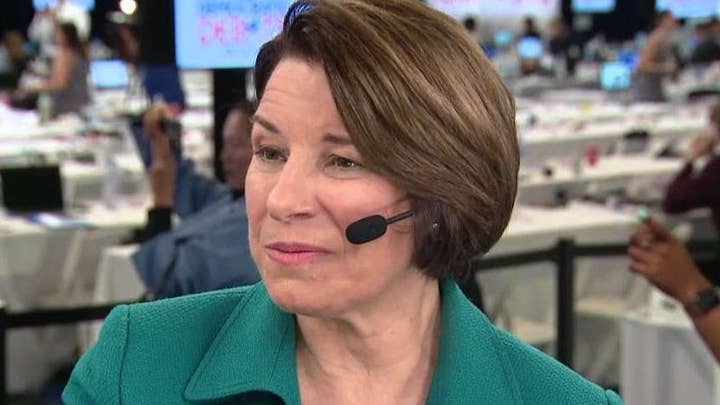 She said that it "didn't work for Hillary [Clinton] and was "not going to work for Amy."

"But, you know, they're trying to compete in the impression Olympics and the American people don't want to watch that," she commented.

"But, beyond that, if she's trying to tout her experience...if we learned anything from the 2016 election beyond that the woman card doesn't work, it's that people aren't necessarily looking for business as usual," said Lahren. "They're looking for an outsider -- which is why Pete actually has a better chance than most of them."

"But," Lahren said, "she was trying to get a moment there: a feminist moment. I don't think she landed it."

"The American people are not looking for someone to say 'poor me, poor me, these are the list of excuses,'" Lahren concluded. "We [didn't] vote for her in 2016; we're not going to vote for her now."