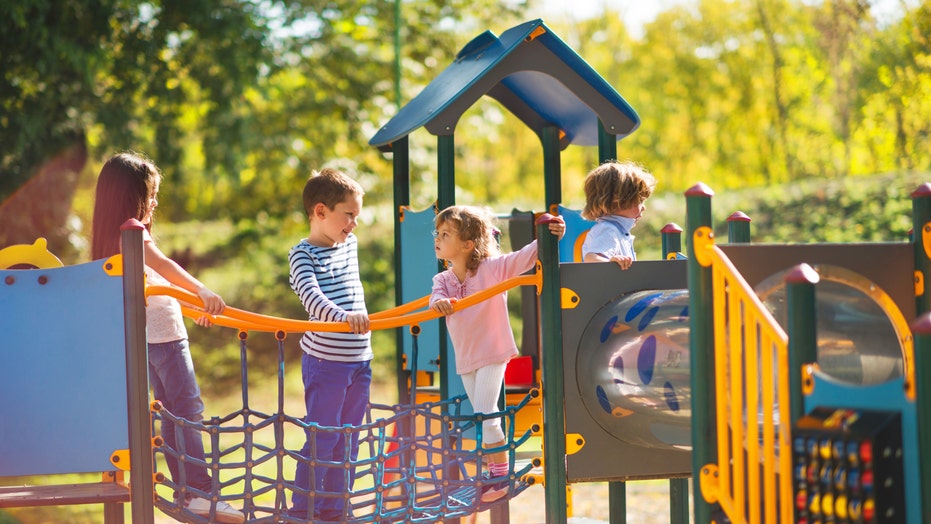 Obesity rates dropped steadily to about 14 percent in 2016 — the latest data available — from 16 percent in 2010, the Centers for Disease Control and Prevention reported.

"It gives us more hope that this is a real change," said Heidi Blanck, who heads obesity prevention at the CDC.

The results were published Tuesday in the Journal of the American Medical Association.

The improvement affected youngsters ages 2 through 4 who receive food vouchers and other services in the federal Women, Infants and Children nutrition program. About 1 in 5 U.S. kids that age were enrolled in 2016.

An earlier report involving program participants the same age found at least small declines in obesity in 18 states between 2008 and 2011. That was the first decline after years of increases that later plateaued, and researchers weren't sure if it was just a blip.

Improvements in food options in that program including adding more fruits, vegetables and whole grains may have contributed to the back-to-back obesity declines, researchers said. Other data show obesity rates in 2016 were stable but similar, about 14 percent, for children aged 2 to 5 who were not enrolled in the program, Blanck noted.

While too many U.S. children are still too heavy, the findings should be celebrated, said Dr. William Dietz, a former CDC obesity expert. "The changes are meaningful and substantial."

Dietz said program changes that cut the amount of juice allowed and switched from high-fat to low-fat milk likely had the biggest impact. He estimated that amounted to an average of 9,000 fewer monthly calories per child.

The American Academy of Pediatrics recommends low-fat milk for children. It also suggests kids should limit juice intake and choose fresh fruits instead.

Studies have shown breastfed infants are less likely than others to become obese later on.