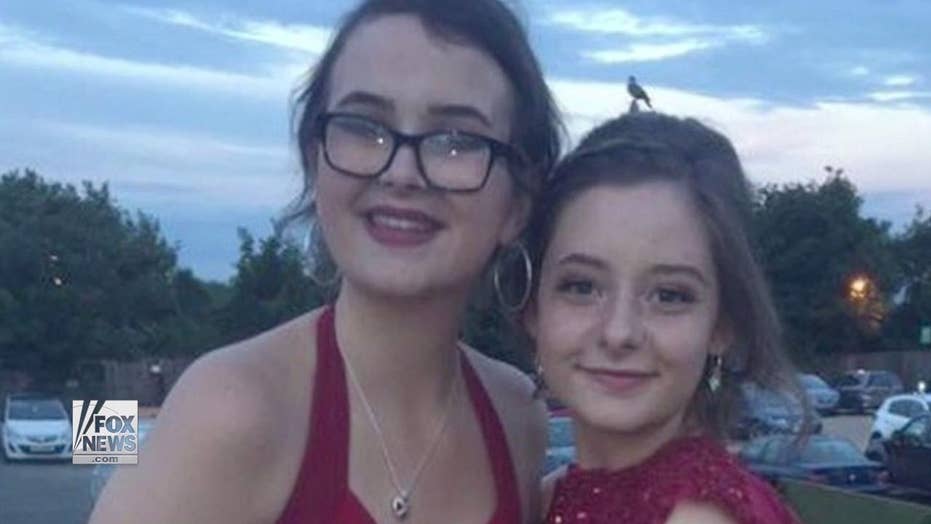 What is ‘Rapunzel syndrome’?

16-year-old student, Jasmine Beever, suffered from 'Rapunzel Syndrome' and died suddenly due to an infection caused by a hairball in her stomach. What is ‘Rapunzel syndrome’ and why is it so fatal?

A 16-year-old student in the U.K. died suddenly while away at college due to an infection caused by a hairball in her stomach. Jasmine Beever, of Skegness, was taken to the hospital via ambulance on September 7, where staff attempted life-saving resuscitation, LicolnshireLive.com reported.

An autopsy later revealed that Beever had suffering from peritonitis, which occurs when the thin membrane that covers the abdominal wall is inflamed, which is typically due to a fungal or bacterial infection. Beever’s case was caused by the infected hairball in her stomach, and eventually led to a burst ulcer that caused her organs to shut down.

Patients who swallow their own hair are often diagnosed with Rapunzel syndrome, which is caused by a psychiatric disorder called trichophagia, according to the U.S. National Library of Medicine National Institutes of Health.

“Jasmine was amazing,” Donna Marshall, a friend’s mother, told LicolnshireLive.com. “She was one of those kids where she would make a sad face in the room smile. She was so bubbly.”

Marshall called the teen’s death a shock. Marshall’s daughter, a longtime friend of the teen, set up a Just Giving page for donations to help the family cover medical expenses.

“We are extremely upset but we want to thank everybody for all they have done for the family,” Beever’s parents said, according to LicolnshireLive.com.