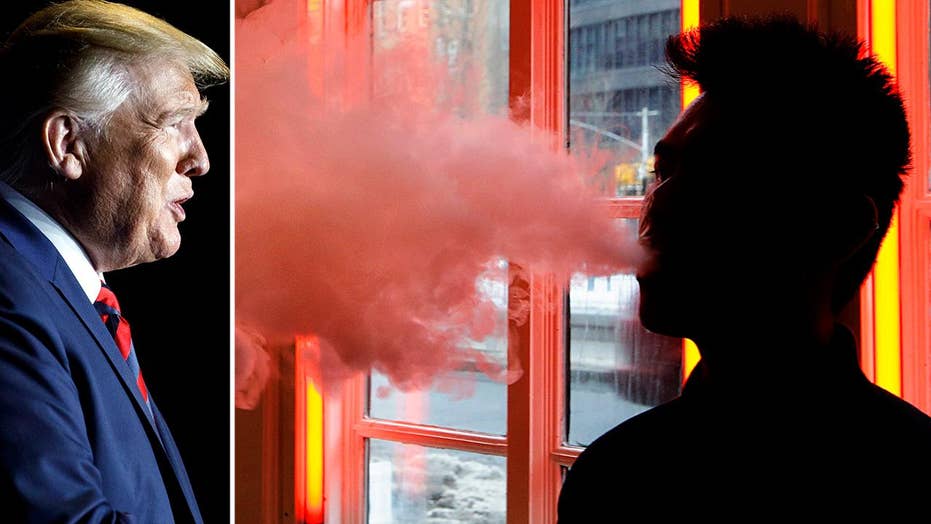 The six vaping-related deaths reported across the country have prompted Republican Sen. Mitt Romney of Utah to push for a recall of e-cigarettes, he said in a letter addressed to Health and Human Services Secretary Alex Azar on Wednesday.

Though both The Food and Drug Administration (FDA) and the Centers for Disease Control and Prevention (CDC) are investigating the vaping-linked lung illnesses, no single product, ingredient or additive has been identified. However, New York health officials are probing vitamin E acetate as a potential cause of some of the illnesses.

“These devices are already in the hands of millions of users – including an increasing number of young people – and health experts do not yet have a full understanding of the causes of these devastating health outcomes,” he wrote.

While e-cigarettes do have the potential to help adult and non-pregnant women quit smoking, they are not safe for youth, young adults, pregnant women or adults who do not currently use tobacco products, according to the CDC. The agency notes that scientists still have a lot to learn about whether e-cigarettes are effective for quitting smoking, and that additional research is needed to understand long-term health effects.

Amid the growing number of lung illnesses, CDC officials recently urged the public to stop vaping, Romney noted. There are now more than 450 possible cases across 33 states.

The FDA regulates all tobacco products, including e-cigarettes. The regulatory rule was finalized in 2016. 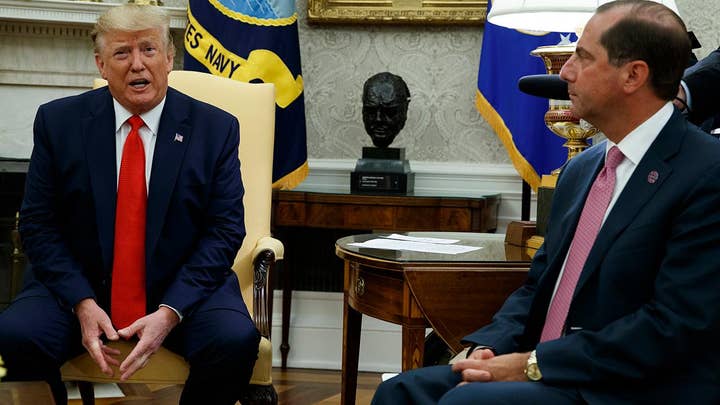 Romney in his letter asked federal health officials to “strongly consider” if e-cigarette devices meet the FDA’s classification recall, which is issued when officials deem a regulated product as either “defective or potentially harmful.”

“In light of this guidance, and as investigations continue into reported illnesses and deaths, I urge the agencies to strongly consider whether these devices meet the recall classification standards of dangerous products that predictably cause serious or temporary health problems,” Romney wrote, adding federal health agencies should “consider additional actions to strengthen public education efforts, review tobacco product standards, and evaluate possible modifications to e-cigarette devices.”

“We have a responsibility to protect the health and safety of our citizens, especially our young people, who are particularly susceptible to addiction,” he added.

You can read the senator’s letter in full here.