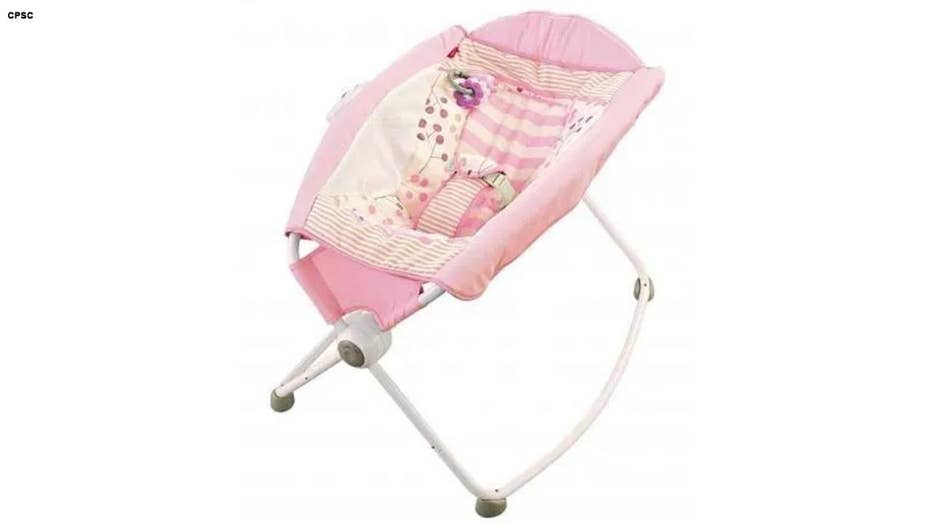 Class-action lawsuits have now been filed against Fisher-Price and Mattel after the companies recalled 4.7 million units of the Fisher-Price Rock ‘n Sleeper, which has been linked to 32 infant deaths. One of the lawsuits states that the recall was ‘too late.’

A number of infant sleepers — from name-brands such as Fisher-Price and Kids II, among others — have been subject to recalls this year after many were linked to infant injuries, and, in some cases, fatalities. But a new survey from two public advocacy groups found that many daycare centers — even in states that ban recalled products — are still using infant sleepers that have been pulled from the market.

The non-profit organization Kids in Danger (KID) and the U.S. Public Interest Research Group (PIRG) contacted more than 600 childcare facilities between June 20 and July 10 of this year and found “one in 10 of the 376 survey respondents that have children under one indicated they were using at least one of these dangerous sleepers in the childcare facilities,” according to a copy of the findings obtained by Fox News.

The surveyors specifically called childcare facilities in Wisconsin, Texas, and Georgia. In Wisconsin and Texas, recalled products are banned by law — but the same is not true in Georgia, according to the researchers.

"Even one dangerous sleeper is one too many for parents to be comfortable."

“To limit bias in survey responses, our emails and callings scripts did not note that the products were recalled,” they said. Rather, surveyors “identified [themselves] as a research group, U.S. PIRG, and that [they] were doing a product use survey.” The end analysis “excluded anytime a childcare facility didn’t know whether they were using a recalled facility,” researchers noted.

"Even one dangerous sleeper is one too many for parents to be comfortable," they said in the report.

The survey follows a 2016 report from KID that found only 25 of 50 states “had any kind of regulation of recalled products in child-care.”

States such as Arkansas, Kansas, and Michigan were a few with more stringent policies in place.

Earlier this year, Fisher-Price pulled 4.7 million of its Rock ‘n Play Sleeper from the market before recalling an additional 71,000 units of its Fisher-Price Ultra-Lite Day & Night Play Yards sleeper accessory in June. Another company, Kids II, pulled roughly 694,000 Rocking Sleepers from the market in April. The company said five infants died after rolling “from their back to their stomach while unrestrained, or under other circumstances” since 2012.

Most recently, Disney and Eddie Bauer branded infant sleepers were recalled over concerns about infant fatalities and injuries related to the products.