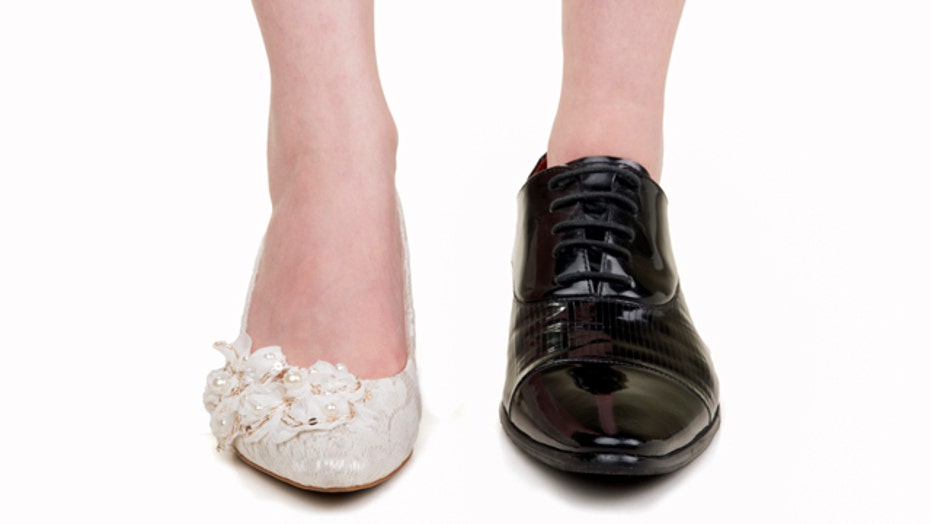 Rumors that Bruce Jenner is transitioning into a woman has brought transsexualism into the mainstream. Psychiatrist Dr. Jack Drescher talks about what this diagnosis means.

When Olympian and reality TV star Bruce Jenner started growing out his hair, the media began to speculate that he was transforming into a woman. These rumors have not been confirmed by Jenner but his changing appearance alone was enough to make headlines. While his behavior seems newsworthy to the mainstream, for millions of people worldwide the idea of changing your gender is perfectly normal.

Dr. Jack Drescher, a New York City-based psychiatrist with extensive experience in the field of gender, talked to FoxNews.com about a condition that affects less than one percent of Americans, transsexualism.

“[It] is a purely medical description of a person who undergoes some medical or surgical treatment to change them from the gender they were born into the gender they wish to be,” Drescher said.

Transsexualism is a form of gender dysphoria, a diagnosis that can start to surface as early as the age of two and Drescher noted that parents “don’t have to look very hard to find it.”

Children with gender dysphoria make it very apparent that they wish to stray away from gender norms like playing with certain toys or wearing clothes that are traditionally meant for the sex they were born with. They also tend to experience a range of social issues.

“They may refuse to go to school, refuse to socialize with other children,” Drescher said.

He added that while parents may be concerned with these gender-straying behaviors, many kids grow out of this phase. Studies show that these children tend to identify as homosexual later in life, though some do identify as transsexual.

When approaching puberty, some children who are gender dysphoric and are potentially transsexual may start to panic.

“If they are born a boy, they don’t want the growth spurt, the Adam’s apple, the beard growing,” says Dr. Drescher.

The onset of puberty can be so distressing that some children may become suicidal. The protocol for this behavior is for a child to undergo puberty suppression; a process where they are given hormones to delay the signs of adulthood. According to Drescher, this gives a gender dysphoric child time to accept the changes that their body will naturally go through.

If the feelings persist, and with a doctor’s supervision, teens around the age of 16— though the minimum age depends on location— may start hormonal therapy to begin their transition to the gender they believe they are meant to be.

The idea of undergoing medical treatment to change your sex may sound crazy to some people, but whether it is actually a mental illness is up for debate.

According to the International Classification of Diseases (ICD) and the Diagnostic and Statistical Manual of Mental Disease (DSM) the answer is yes, but possibly not for long.

Drescher said that there is a proposal to have transsexualism be considered “gender incongruence” and have it moved from a “mental illness” to a “condition related to sexual health” in the next release of the ICD. It is probable that the DSM would follow suit as well. Like homosexuality, the changes would be made to remove the stigma from transsexualism.

Homosexuality was also once considered a mental illness but has been removed from the DSM and remains in the ICD as egodystonic sexual orientation, which refers to a person who is upset with their sexual orientation and wants to seek therapy to cope with it.

Those who want to remove the stigmatization of transsexualism don’t want the condition to be eliminated completely from texts like the DSM and ICD because of access to care, Drescher said. In Europe, for example, care is provided for free as long as there is a diagnosis, which wouldn’t exist if the condition was removed from these guides.

Transsexualism is a difficult condition for both the individual and their loved ones. It comes with a lot of misconceptions and uncertainty, forcing many people to live in secrecy. If you are struggling, Drescher said the important thing is to know you are not alone, acknowledge your feelings and seek answers from a professional.