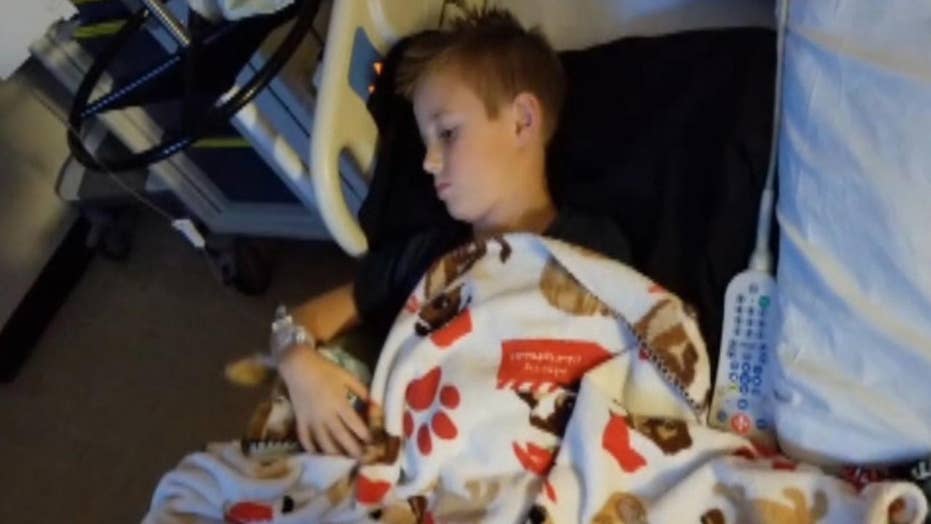 Rare polio-like illness on the rise

The Minnesota Department of Health says six cases of acute flaccid myelitis have been reported across the state in the last two weeks.

Six children in Minnesota have been diagnosed with a rare illness that resembles polio, according to news reports.

The illness, called acute flaccid myelitis (AFM), affects the nervous system and causes muscles to weaken, according to the Minnesota Department of Health (MDH), which is currently investigating the six cases that have occurred since mid-September. Symptoms include sudden muscle weakness in the arms and legs, neck weakness or stiffness, drooping eyelids or a facial droop, and difficulty swallowing or slurred speech.

AFM appears to mainly affect children, and all of the cases in Minnesota have occurred in children under 10, the MDH said in an Oct. 5 statement. [Top 10 Mysterious Diseases]

The cause of AFM is still unknown, according to the Centers for Disease Control and Prevention (CDC). Possible causes may include viruses, such as the poliovirus, West Nile virus and adenoviruses, as well as environmental toxins or genetic factors.

The disease is not new, but there was an uptick in cases starting in 2014, the CDC says. From August 2014 through August 2018, the CDC received information on 362 cases of AFM. Despite the increase, the condition is still considered very rare, occurring in fewer than one in a million people in the U.S. each year.

The MDH noted that there were three cases of AFM in the state in 2014; since then, there has typically been less than one case a year.