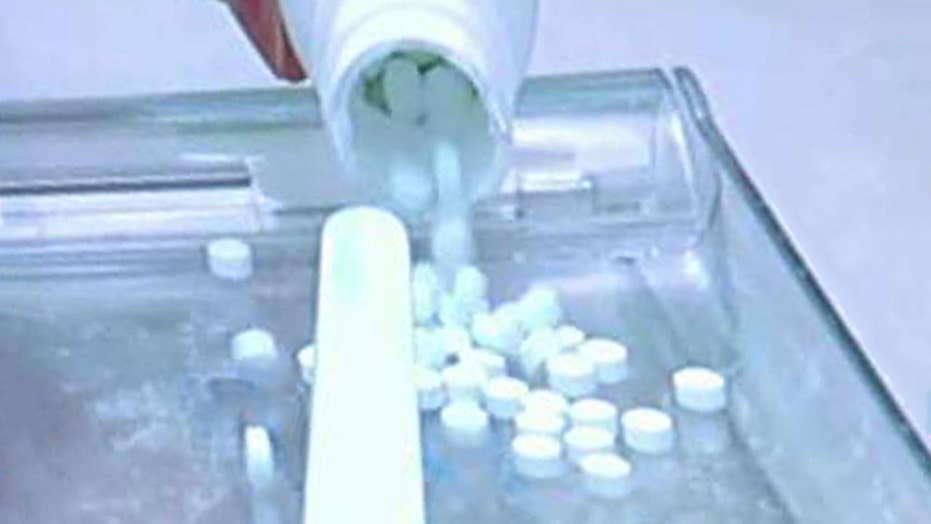 Project seeks to create genetic testing that alerts doctors if a patient is prone to opioid addiction; insight from Ohio Attorney General Dave Yost whose office is overseeing the project.

The U.S. Department of Health Human Services guidelines, released on Thursday, states “opioids should not be tapered rapidly or discontinued suddenly due to the risks of significant opioid withdrawal.” It also states that unless there are “indications of a life-threatening issue, such as warning signs of impending overdose, HHS does not recommend abrupt opioid dose reduction or discontinuation.”

The wide-ranging guidelines--which pinpoint when to consider tapering, and steps to consider before deciding to taper-- go so far as to outline six steps doctors should take prior to initiating a taper, including discussing it with the patient.

In a bullet point list labeled “Important steps prior to initiating a taper,” health officials urge doctors to commit to working with the patient to improve function and decrease pain with accessible, affordable nonpharmacologic and nonopioid pharmacologic treatments, as well as integrating behavioral and nonopioid pain therapies before and during the taper to “help manage pain and strengthen the therapeutic relationship." 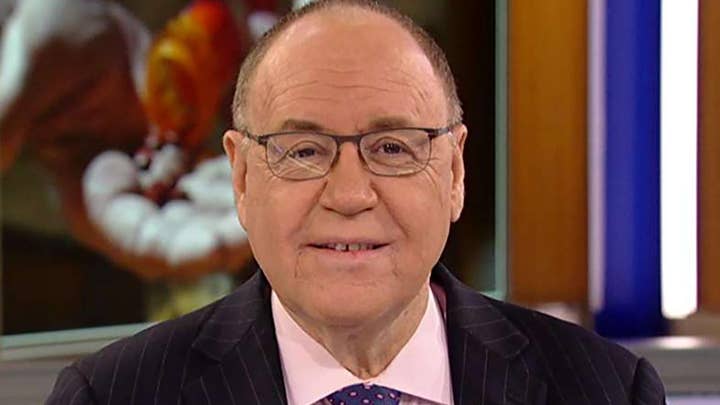 Doctors are also encouraged to treat comorbid mental disorders to improve the likelihood of opioid tapering success, and to arrange for a consultation with a behavioral health provider before initiating a taper if the patient has a serious mental illness or is a high suicide risk. The guidelines also call for doctors to watch for signs of opioid misuse behavior, and to assess if there is an opioid use disorder, using specific criteria before offering to arrange for medication-assisted treatment.

The increases in overdose deaths have been marked across all age groups.  (CDC)

The final step highlights the importance of advising patients that there is an increased risk for overdose on abrupt return to a previously prescribed higher dose of opioids, and to strongly caution that it takes as little as a week to lose tolerance. The HHS advises doctors to provide opioid overdose education and considering offering naloxone.

“When opioid dosage is reduced, a taper slow enough to minimize opioid withdrawal symptoms and signs should be used,” the guidelines advise. “Tapering plans should be individualized based on patient goals and concerns. The longer the duration of previous opioid therapy, the lower the taper may take.”

According to the HHS, opioid prescriptions reached an all-time high in 2012 at 225 million, and then dropped to 191 million in 2017. But in 2016, in an effort to combat the overprescribing practices the Centers for Disease Control and Prevention (CDC) released guidelines that saw many physicians rapidly taper down or abruptly end pain patients prescriptions, leaving many without relief.

The agency lamented that the guidelines were not meant to be interpreted as law, but many physicians took it as such out of fear of being prosecuted. But while prescriptions for painkillers continued to drop, overdose deaths rates continued to soar. In June 2019, the CDC issued updated guidelines urging physicians not to cut patients off abruptly.