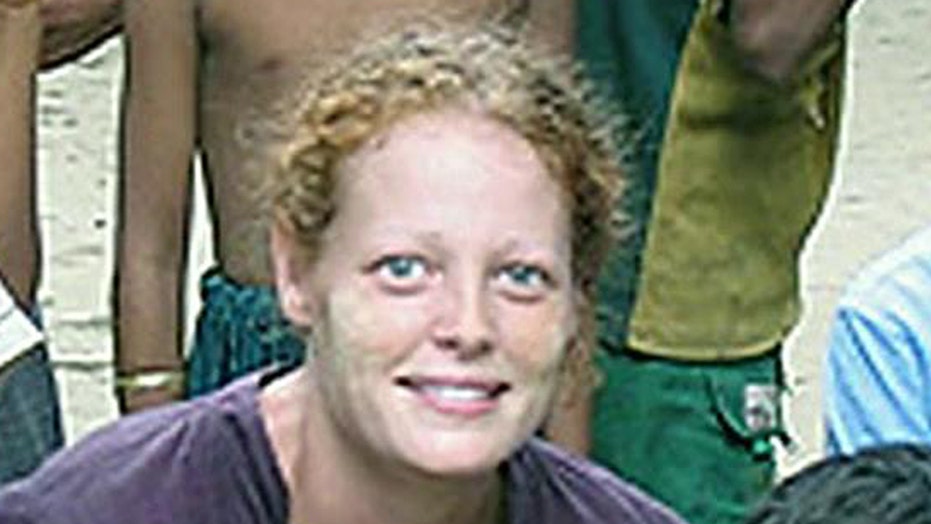 Says she was imprisoned against her will; does she have a case?

The health care worker who sharply criticized being quarantined at a New Jersey hospital last year because she had contact with Ebola patients in West Africa said in a lawsuit filed Thursday that Gov. Chris Christie and the state health department illegally held her against her will.

Hickox, 34, is a nurse who was working with Doctors Without Borders in Sierra Leone during last year's deadly Ebola outbreak. She was stopped when she arrived at Newark Liberty International airport and questioned over several hours before being sent to stay in quarantine in a tent outside of a hospital in Newark, despite having no symptoms of the disease.

"My liberty, my interests and consequently my civil rights were ignored because some ambitious governors saw an opportunity to use an age-old political tactic: fear," Hickox said in a statement.

A spokesman for Christie didn't immediately respond to a request for comment. O'Dowd said she hadn't received the lawsuit and referred comment to the state health department, which said it does not comment on pending litigation.

While Hickox was quarantined, Christie said he sympathized for her but said he has to do what he can to ensure public health safety.

She was the first person forced into New Jersey's mandatory quarantine for health workers who came into contact with Ebola patients, after Christie and New York Gov. Andrew Cuomo announced a stronger quarantine policy than federal standards, Their plan came under fire from the White House and medical groups.

Hickox, who was a Maine resident at the time and now lives in Oregon, said she was stopped at Newark Liberty International airport and was questioned over several hours after touching down. She said numerous people questioned her, including "a man who spoke to Hickox aggressively as if she were a criminal and was wearing a weapon belt."

While she didn't have a fever when her temperature was first taken, she said she was told by a medical staffer using a temporal scanner that she did have a fever. Hickox said that was due to her being flushed from frustration, but that led to her being taken to the hospital — escorted by several police cars with lights and sirens blaring.

Her suit lays out a series of temperature readings that were elevated when checked with a temporal thermometer, but normal when taken orally. A statement from O'Dowd that night said Hickox was being quarantined because she had developed a fever. The next day, Christie described her as "obviously ill." She said her mom later called her, afraid that she might be sick because of Christie's comment.

Hickox tested negative for Ebola in two tests, but was kept quarantined for more than two days. She was then driven to Maine, where she almost immediately decided against following the state's voluntary quarantine. A judge later gave her the OK to go wherever she pleased as long as she continued daily monitoring of her health.