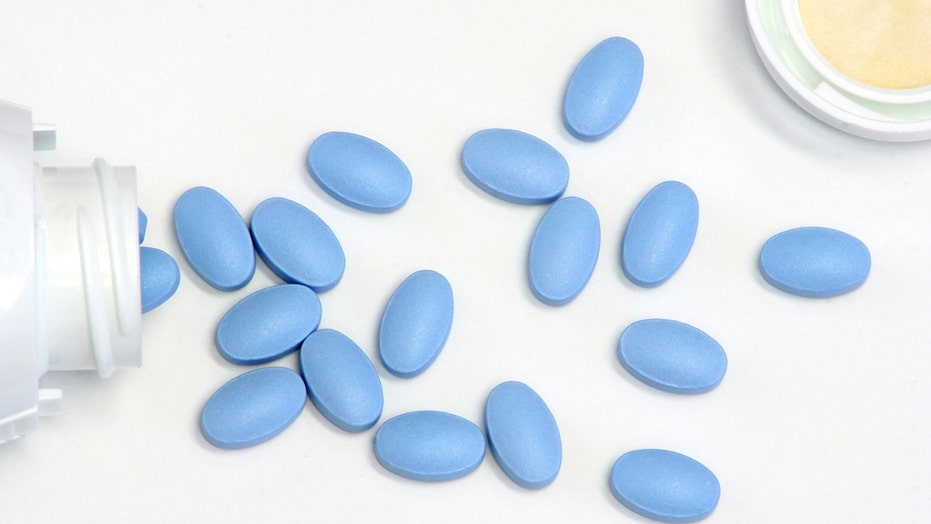 An audit of New York state’s Medicaid program revealed that registered sex offenders in the state received $63,000 worth of erectile dysfunction drugs and other sexual treatments, according to a report.

An audit released by state Comptroller Thomas DiNapoli, obtained by The Associated Press, showed that Medicaid officials approved $930,000 in improper payments for the drugs between 2012 and 2018 despite federal rules barring such coverage for any persons.

But, according to the audit, 47 of those Medicaid recipients also happened to be convicted state sex offenders.

"There are clear rules about what conditions Medicaid will cover when it comes to erectile dysfunction drugs," DiNapoli said.

"Paying for sex offenders who've committed terrible crimes to get these drugs should never be lost in the bureaucratic administration of this program."

State health officials quickly dismissed the criticism arguing that such drugs are used to treat other conditions as well. But auditors discredited those claims as many recipients of the drug had no relevant diagnosis.