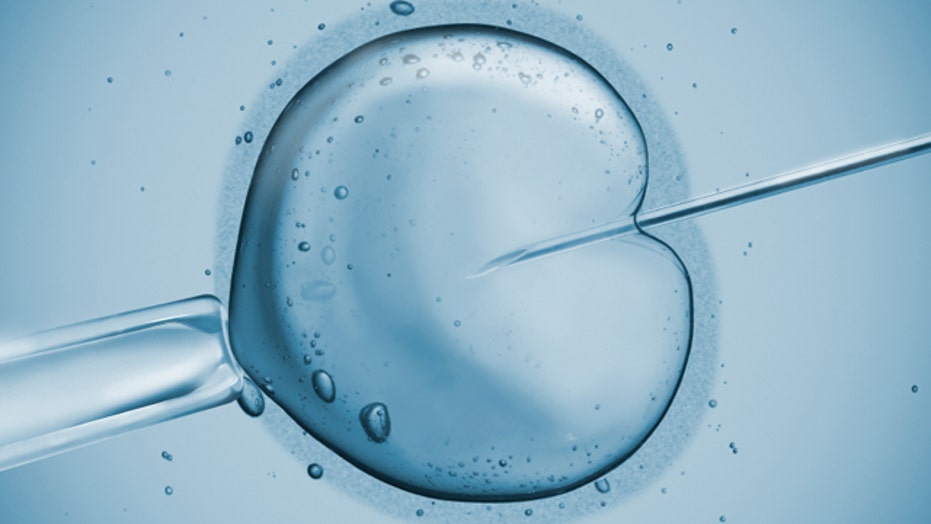 In vitro fertilization has been performed since the 1980s; and each year, doctors have learned more and can give families more choices. Dr. Manny talks with the program director for the NYU Fertility Center about new techniques that result in more pregnancies the first time around

In vitro fertilization has been performed since the 1980s; and each year, experts are coming up with more options for families who undergo the process.

Grifo said scientists have always known healthy chromosomes and choosing the right embryo were critical for a successful implantation and pregnancy.

Traditional IVF works by stimulating a woman’s ovary to make a number of eggs, which are surgically recovered from the patient. The eggs are then fertilized and embryos are grown in a lab setting. Doctors take the healthiest embryos – the ones they think are most likely to survive a pregnancy – and implant them into the woman.

The challenge: How do find that one good embryo? Doctors like to avoid implanting multiple embryos in a woman, as the side effects of a multiples pregnancy can lead to problems down the road.

Also, Grifo said the older a woman’s eggs are, the more likely it is for an unsuccessful outcome.

Grifo added that the older the egg, the more likely there will be chromosomal disorders, like Down Syndrome.

With Grifo’s new approach, he is able to test all the chromosomes in the embryo, as well as testing cells that would eventually become the placenta.

While he waits for results, he freezes the embryos. When the results of the tests come back, he’s able to see which embryos are normal and which ones have chromosomes missing.  He then transfers that one single healthy embryo.

This way, the woman is carrying a ‘singleton,’ which makes for a better pregnancy outcome and reduces the risk of ectopic pregnancies or miscarriages.

“You find out in a lot of the patients the embryos (had) abnormal chromosomes, so now the patient isn’t beating herself up over what she may have done wrong,” Grifo added. “We are doing a complete chromosomal analysis.”

The embryos, which used to be implanted in day two or three after retrieval, are now implanted at day five. The extra time allows Grifo to take out embryos that aren’t viable for pregnancy.
Grifo said before this approach, for example, in a 41-year-old woman, he would blinding implant chromosomally abnormal embryos, but now it’s as if he’s implanting an embryo of a much younger woman.

Grifo recently published his approach in the Journal of Assisted Reproduction and Genetics, which says if you do IVF this way, you can get the same pregnancy rate as if you were using a donor egg.

“You are giving the mother a really good chance of a healthy outcome,” he said.

The one caveat is this new approach is obviously adding more cost to an already costly procedure. However, Grifo theorized the procedure is actually more cost effective, especially if you consider the costs of taking care of multiple children and the lower miscarriage rates, as well as the single babies who are being delivered closer to term.  Insurance companies should want to pay for it, Grifo said, because in the long-term, it’ll benefit them.

If, for example, they know all the chromosomes are abnormal, patients can move forward and make a decision: continue with IVF, use a surrogate or move toward adoption.