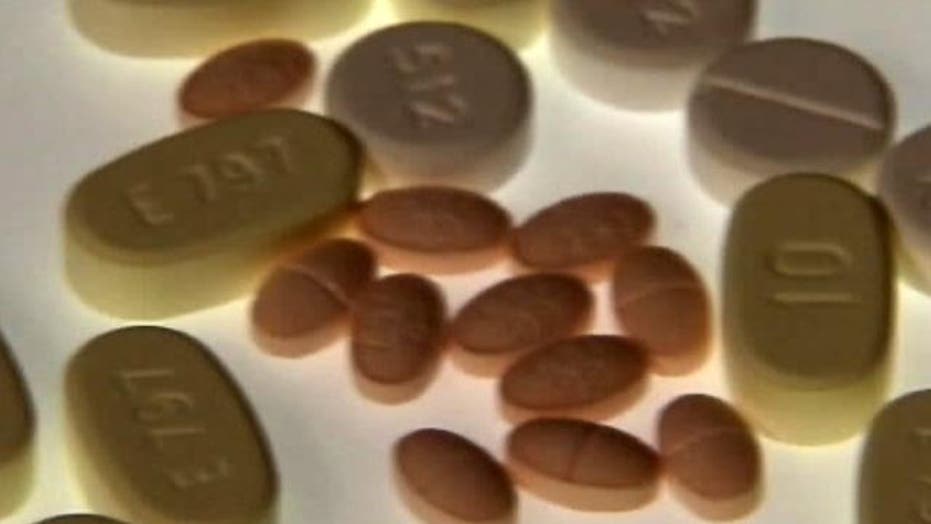 More opioid-related deaths are occurring among young people, according to data from the U.S. Centers for Disease Control and Prevention (CDC).

Dr. Andres Huberman, an addiction psychiatrist, said the increased availability of prescription painkillers could be to blame.

“Doctors have been more liberal about their prescriptions,” Huberman said.

He also noted that patients will often visit numerous doctors in order to amass multiple prescriptions.

“You could go to an endless amount of doctors, and pretend each time that you’re going that this is the first time, and you may end up in a week with like, 10 prescriptions from different doctors,” Huberman said.

However, over 70 percent of those who abuse prescription pills get them from family and friends, according to the latest National Survey on Drug Use and Health.

Charlie Scott, a 23-year-old student at Queensborough Community College in New York City, was addicted to painkillers including Roxicodone and Vicodin for nearly three years before he got help, and said finding drugs was fairly easy.

“Eventually it just became asking around, knowing who knew someone,” Scott said.

According to the National Council on Patient Information and Education, many college-aged students mistakenly assume prescription painkillers are safe because they’re prescribed by a doctor.

However, abuse of opioids can lead to addiction, overdose and death.

Prescription drugs are now the second most abused category of drugs among young people, according to the National Institute on Drug Abuse.