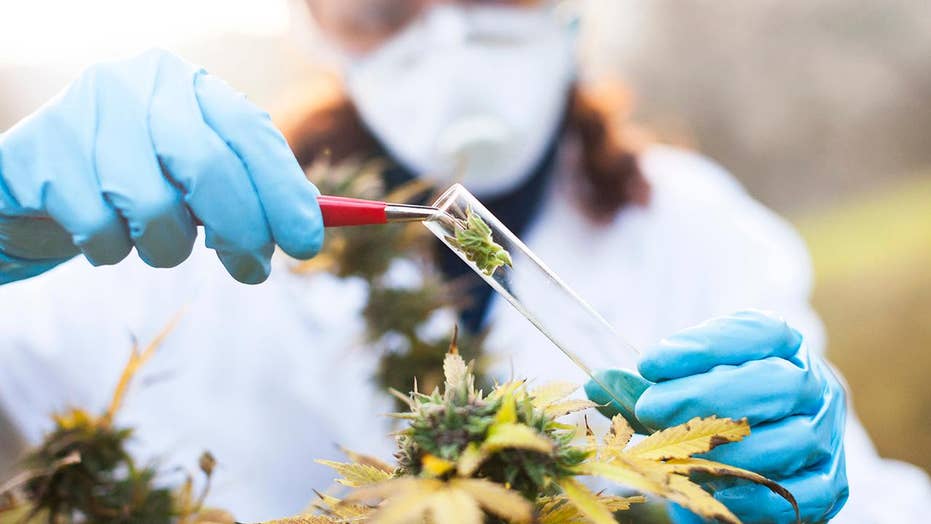 Medical marijuana is still a controversial topic when it comes to doctors recommending it to their cancer patients. Some doctors like Dr. Nick Spirtos, an oncologist from Nevada is looking into whether medical marijuana could turn into an alternative for opioids.

BERLIN – A court in western Germany has sentenced a pharmacist to 12 years in prison for diluting cancer drugs on a massive scale in order to finance his luxury lifestyle.

In its ruling Friday, the Essen regional court said defendant Peter S. had manipulated at least 14,000 drugs, the quality of which was "not insignificantly" diminished. The offenses took place in nearby Bottrop between 2012 and 2016.

The defendant allegedly obtained more than 50 million euros ($58 million) through the fraud, and used the money to build a villa with a large water slide.

He was arrested in November 2016 after pharmacy staff blew the whistle.