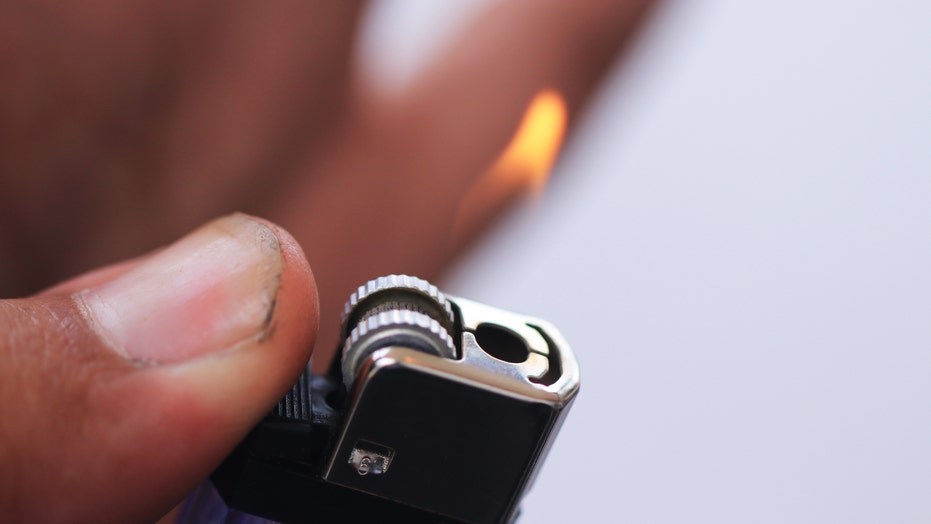 An 11-year-old girl is recovering from severe burns after she allegedly set herself ablaze in what investigators believe may have been an attempt at the alleged “fire challenge” two weeks ago.

In addition to the girl's injuries, her family is also coping with the destruction of their home, another result of the same alleged "challenge."

MAN BURNS 'FROM INSIDE OUT' IN RARE REACTION TO MEDICATION: 'AM I GOING TO DIE?'

The fire challenge, as it's called on social media, challenges people to pour flammable liquid on their skin or body and then ignite it while the cameras roll.

Investigators said the Pinellas County girl may have attempted the challenge inside her bedroom, which is where the fire started.

The girl’s mother, Trecia Haughton, told WFLA that she’s not sure if her daughter was attempting the challenge, but that she knows she brought tea light candles into the room before the fire started.

“She brought it to her room, she lit it,” she told WFLA. “And the alcohol, she poured the alcohol on it, and it just went out of control. Things happen. She is a child.”

She told the news station that her daughter denied attempting the challenge, adding that she is thankful her daughter is alive.

TODDLER SEPARATED FROM TWIN FOR FIRST TIME AFTER RARE CANCER DIAGNOSIS: 'IT'S BEEN REALLY HARD'

“It does surprise you that anybody would attempt it or even try to do it because there are dangers,” Lt. Steven Lawrence, deputy fire marshal of the St. Petersburg Fire Rescue, told Fox 13 News. “Common sense says don’t pour flammable liquid on yourself and then ignite it."

A GoFundMe page allegedly set up by the girl’s sister said she is facing “a long, painful road to recovery.” Relatives posted on social media that the girl had undergone surgery to treat the burns on her hands, stomach, inner thighs and chest.

Lawrence told Fox 13 News that attempting the challenge could lead not only to severe skin damage but also lung issues. He said that once the alcohol is burned off it may “melt your own skin and cook your own skin.”

“One hundred percent, don’t attempt it,” he told the news outlet. “Obviously you’re not only going to injure yourself or others, potentially you’re going to lose everything in the house or your home or wherever you’re attempting to do this.”