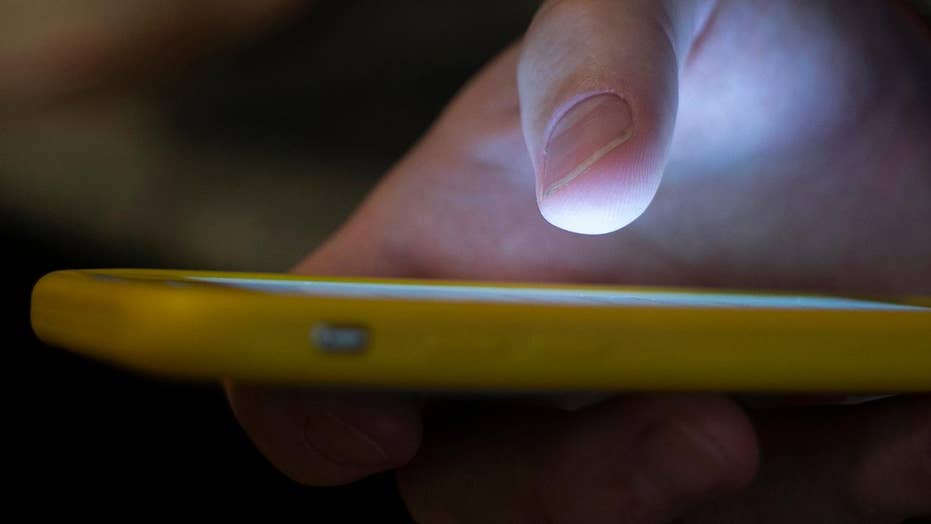 Federal regulators hope the new dedicated number will be easier to remember and help reduce the stigma associated with mental health.

The federal government will seek to establish a new three-digit hotline to provide assistance and mental health care for those who are contemplating suicide.

People would be able to dial 988 to speak with a counselor, just as they can dial 911 for emergencies or 311 for city services, The Associated Press reported.

The current number for the National Suicide Prevention Lifeline is 800-273-TALK (8255). Callers are routed to one of more than 100 crisis centers, where counselors answered a staggering 2.2 million calls last year.

According to a Federal Communications Commission (FCC) report, there is vast support for a three-digit solution because it would be simpler and save time. Regulators are reportedly taking action in response to a law that was passed last year requiring the FCC to study the benefits of a three-digit hotline.

The process is now underway and will take months to finalize, but the first steps have been taken.

SUICIDE IS LEADING CAUSE OF DEATH IN OHIO PRETEENS, OFFICIALS SAY

Suicide rates have increased across the board in the U.S. over the past two decades.

In the state of Ohio alone, suicide has become the leading cause of death among children ages 10 to 14, according to the Ohio Department of Health’s report released this month on suicide rates in the state.

In its 2018 Ohio Suicide Demographics and Trends Report, which says suicide was the 11th leading cause of death in Ohio among all ages, officials said the number of suicides among preteens ages 10 to 14 increased by 56 percent from 2007 to 2018.

For Ohioans aged 15 to 34, suicide was the second leading cause of death.

The Substance Abuse and Mental Health Services Administration said that having the three-digit hotline may encourage more people to talk about their issues and negate the need for a first responder, according to The Associated Press.