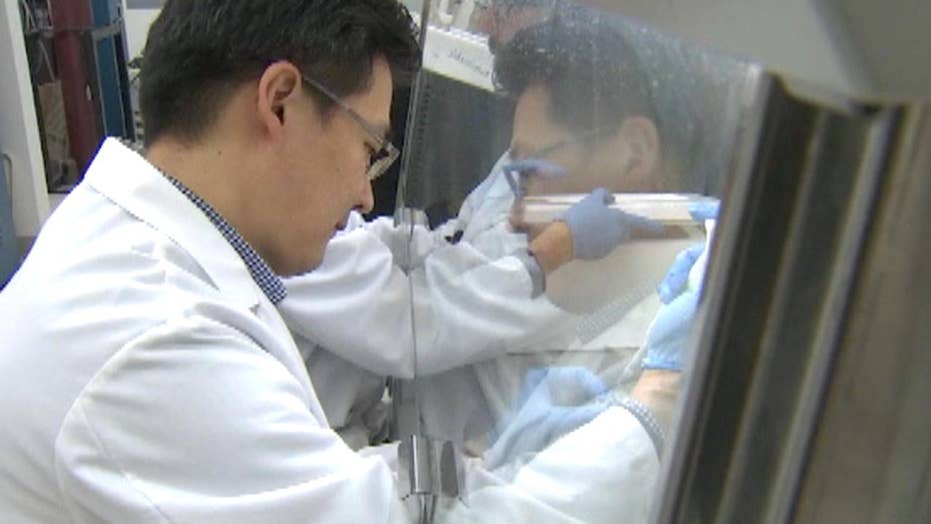 A small study claims children with autism may benefit from fecal transplants, which involves introducing donated microbes into people with gastrointestinal disease to rebalance the gut. The Ohio State University, Northern Arizona University and Arizona State University researchers found a parallel between behavioral symptoms of autism and gastrointestinal distress, and improvements to both after fecal transplant.

“Transplants are working for people with other gastrointestinal problems,” lead study author Ann Gregory, a microbiology graduate student at The Ohio state University, said in a news release. “And, with autism, gastrointestinal symptoms are often severe, so we thought this could be potentially valuable.

The researchers built off of previous findings that children with autism typically have fewer types of important bacteria in their guts and less bacterial diversity overall. The research team surmises the disparity is due to antibiotics prescribed within the first three years of life.

The study, which was published in the journal Microbiome, included 18 children with autism and moderate to severe gastrointestinal problems. The children ranged from 7 to 16 years old. A questionnaire was used to assess social skills, irritability, hyperactivity and communication. Parents and doctors reported improvements that lasted at least eight weeks after treatment. Children without autism were used as a control for the study, the news release reported.

On average, the score on a scale for ranking gastrointestinal symptoms dropped 82 percent from the beginning to the end of treatment, while average developmental age increased by 1.4 years, according to the release. Researchers also asked the children’s doctors to perform pre- and post-diagnostic evaluations, which suggested lasting benefits.

One of the study’s limitations is its small size, and researchers cautioned that families should not try to replicate the treatment at home.

“We have to be mindful of the placebo effect, and we have to take [the findings] with a grain of salt,” Matthew Sullivan, an associate professor of microbiology at The Ohio State University, said in the release. “But it does give us hope.”