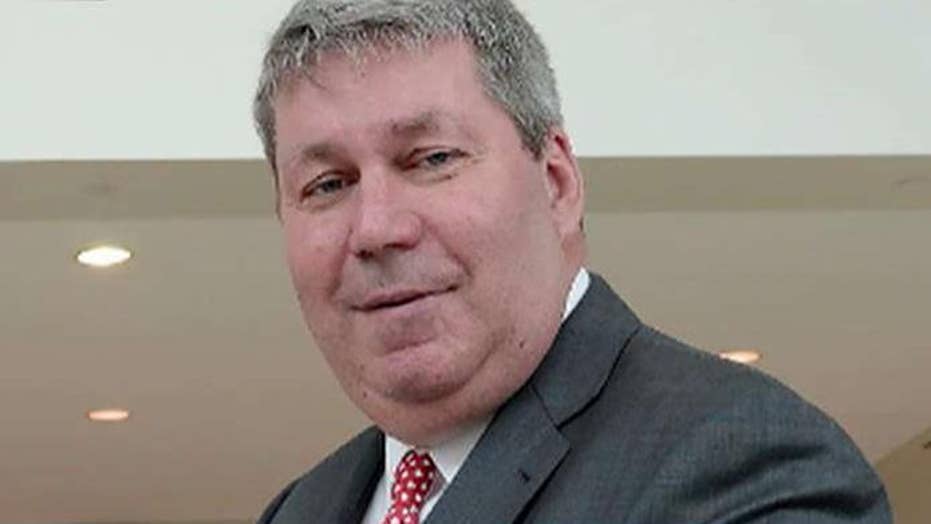 Valeant is urges Michael Pearson to cooperate with Senate panel

Major drug companies took hefty price increases in the U.S., in some cases more than doubling listed charges, for widely used medications over the past five years, a Reuters analysis of proprietary data found.

Prices for four of the nation's top 10 drugs increased more than 100 percent since 2011, Reuters found. Six others went up more than 50 percent. Together, the price increases on drugs for arthritis, high cholesterol, asthma and other common problems added billions in costs for consumers, employers and government health programs.

Routine price increases by bigger players may draw less attention, but they add up. Sales for the top 10 drugs went up 44 percent to $54 million in 2014, from 2011, even though prescriptions for the medications dropped 22 percent, according to IMS Health data.

At the top of the list was AbbVie Inc (ABBV.N), which raised the price of arthritis drug Humira more than 126 percent, Reuters found. Next were Amgen Inc (AMGN.O) and Teva Pharmaceutical Industries Ltd (TEVA.TA), which raised prices for arthritis treatment Enbrel and multiple sclerosis drug Copaxone by 118 percent.

The increases help explain federal data showing overall spending on drugs rose faster than doctor visits and hospitalization over the past five years.

Reuters based its analysis on the top 10 drugs, according to 2014 sales figures from IMS, and on proprietary pricing data provided by Truven Health Analytics. Reuters used commonly prescribed approved indications. Reuters shared its method and findings with the eight companies that sell the top 10 drugs; none disputed the findings.

In general, drug companies said they set prices to recoup investments in failed drugs, support new research and development efforts, and pay for clinical trials to broaden the use of approved drugs. Also, they said, medications prevent costly hospitalizations.

Some of the companies noted that Reuters' analysis of list prices failed to capture negotiated discounts and rebates – information they closely guard. In a few cases, companies offered a limited view into proprietary prices.

Amgen, for instance, told Reuters that, after most discounts, the average sales price for a dose of Enbrel is at least $200 less than list.

Even after discounts, pharmacy benefit managers told Reuters they pay annual price increases on top medications of up to 10 percent. By comparison, the U.S. consumer price index rose an average of 2 percent annually over the last five years.

Drug prices have been a hot topic on the presidential campaign trail and in Congress since Turing hiked Daraprim and Valeant imposed triple-digit price increases on two heart drugs. Adding to the political pressure is the practice among employers and insurers of passing increases onto consumers.

Patricia Calopietro, 70, said she once paid $20 for a three-month supply of Nexium. AstraZeneca Plc (AZN.L) raised the list price of the acid reflux drug nearly 50 percent over the past five years, and Calopietro's insurer pushed her out-of-pocket share up to $250. She switched to a cheaper medicine but doesn’t like how it works.

"How can I pay something like that? I'm 70 years old, and I'm on a fixed income," said Calopietro, a retired sales manager for the U.S. Army & Air Force Exchange stores from Lorton, Virginia.

Leading drugmakers say price hikes by Turing and Valeant are outliers. "Our industry invests on average 20 percent of our revenues into research and development. It's a fundamentally different business model," said Robert Zirkelbach, a spokesman for industry lobby Pharmaceutical Research and Manufacturers of America, or PhRMA.

Most Paid for Drugs by Pharmaceutical Companies | HealthGrove

Sanofi SA (SASY.PA), Teva, Amgen, J&J and AstraZeneca, which all have top 10 drugs, said they offer assistance to low income consumers. AstraZeneca spokeswoman Abigail Bozarth said the company sets prices based on market conditions, "a common practice across the industry."

By Bach's estimate, increases last year on just one drug, Amgen's Enbrel, added up to $1 billion to care costs. In a statement, Amgen spokeswoman Kristen Davis questioned Bach's estimate, saying it is impossible to infer revenue growth from list price increases because of other factors, including rebates and discounts.

Davis said Amgen prices reflect research and development costs of $33 billion over a decade. Rebates and discounts bring the average sales price for a weekly dose of Enbrel to $704.23, down from its list price of $932.16, she said.