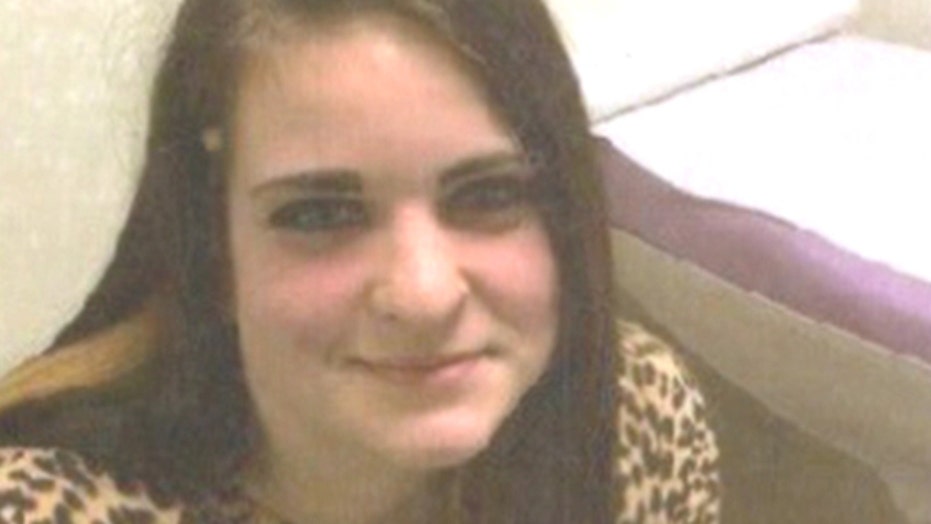 The state argued that the teen lacked competency extended to maturity and that they did not believe she understood the severity of her prognosis. Her mother and her mother's lawyer said they expect to go back to trial court to more fully explore the mature minor argument.

The teen, who is identified in court documents as “Cassandra C.,” but was identified by police as Cassandra Callender in a November missing persons report, was diagnosed with Hodgkin’s lymphoma in September. At the time, doctors at the Connecticut Children’s Medical Center (CCMC) recommended she receive chemotherapy.

Cassandra ran away after two treatments in November and, with the support of her mother, refused any more when she returned. After the hospital reported Cassandra’s mother, Jackie Fortin, the Connecticut Department of Children and Families (DCF) took temporary custody of the teen, and her mother was ordered to cooperate with medical care administered under the agency’s supervision.

The teen believes the chemotherapy will do more damage to her body than the cancer will, according to the Hartford Courant. Doctors have said the teen has an 80 to 85 percent chance of living -- with six months of chemotherapy treatment, according to Fox News’ legal analyst Peter Johnson Jr.

After the arguments Thursday, Fortin said she would not allow her daughter to die. The single mother said she and her daughter want to seek alternative treatments that don't include putting the "poison" of chemotherapy into her daughter's body.

"This is her decision and her rights, which is what we are here fighting about," Fortin said. "We should have choices about what to do with our bodies."

Fortin and her lawyer said they are considering the next step after losing the case.

The teen’s doctors testified at a trial court hearing after which the DCF was authorized to make medical decisions on her behalf. The teen and her mother appealed the ruling, claiming it violates their constitutional right and that the state should recognize the “mature minor doctrine.”

The doctrine permits a minor who exhibits the maturity of an adult to make decisions reserved for those who attained the age of majority, meaning 18. Cassandra turns 18 in September. Johnson, who himself battled Hodgkin's disease at age 18, disagrees that it should apply to Cassandra.

Lymphoma is a type of blood cancer that affects the body’s lymphatic system, specifically the white blood cells that help the body fight infection and disease. A form of chemotherapy, radiation therapy or a combination of the two is typically used to treat Hodgkin's lymphoma, according to the Lymphoma Research Foundation.

Prior to the ruling, Johnson said the state’s Supreme Court will have to decide whether to send the case back down to a lower court for another hearing to determine the competency of the mother and of the child in terms of making the decision to halt treatment.

“Do 16- and 17-year-old children have the judgment, the perspective, the discretion, the experience to be making these life and death decisions? I say they do not,” Johnson said.

Fortin told the Hartford Courant that even prior to her diagnosis, Cassandra would have opted not to undergo chemotherapy.

“This is her decision, and she’s very intelligent enough to make this decision on her own,” Fortin said. “She does not want poisons in her body, and she does not want to be forced through the state or the government to force her to do such a thing. And right now, at this moment, she is being forced chemo upon her against her wish.”