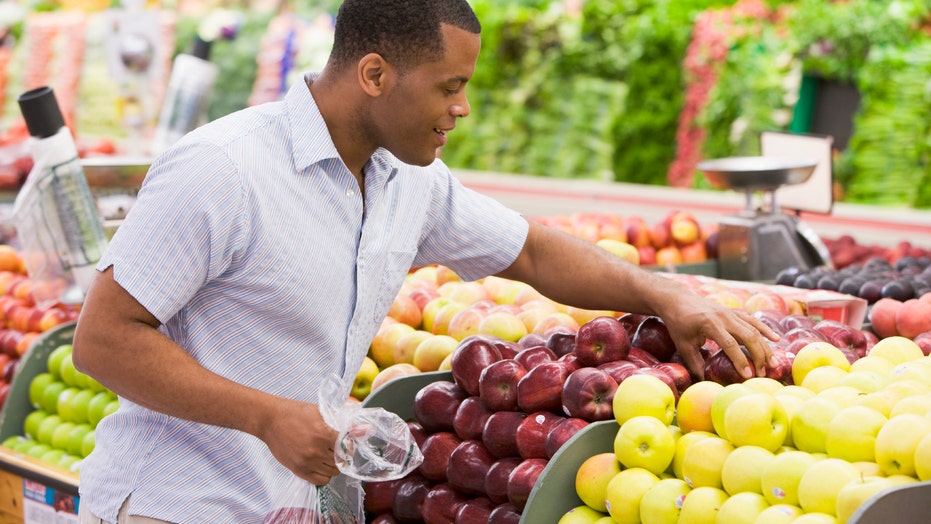 We all know healthy eating is the way to go but some people take it to the extreme. It’s a condition known as orthorexia and it’s becoming a growing problem

We’re all told healthy eating is the way to go, but some people take it to an extreme— becoming so focused on what they eat that they have no time for anything else in their life.

Orthorexia nervosa often starts as an interest in learning how to eat healthy and results in a person focusing all of his or her energy into controlling every piece of food he or she consumes. The National Eating Disorders Association says it’s similar to anorexia nervosa and bulimia, but instead of targeting the quantity of food, these people spend all their time focusing on what they eat.

The condition is not about what people put into their mouths— but about what happens after a person’s diet takes over their lives.

"What's happening now in the culture is an obsession with getting food that is clean and pure.  And so as opposed to the traditional eating disorders where one is driven to be as thin as they possibly could be, that's sort of the motivation,” said Sondra Kronberg, M.S., R.D., of the National Eating Disorder Association. “In orthorexia, the motivation is to be as clean, and as pure, and as natural as possible."

When that motivation becomes tormenting to the point where it takes up time and energy in a person’s life, that’s when specialists start to look at it as a disorder, Kronberg said.

“… It’s not just ‘I prefer to eat healthy things, but I’m flexible enough that I know my body will take good care of itself if I have to eat regular bread, or white bread or regular pasta,” she said.

The standard treatment for orthorexia is talk-based therapy, but Kronberg says there has also been success in getting patients to give up a little control over what they eat. One part of her work is sitting with patients at restaurants and having them challenge themselves to eat something unlike what they have been doing in order to challenge their thinking process.

“It’s one thing to talk about how you’re afraid to eat something or you don’t want to eat something, or what happens to you,” she said. “It’s another  thing to sit with somebody and actually watch how they begin to shake when a certain food gets put in front of them.”

While orthorexia nervosa is not a diagnosable condition by the mental health community, those people who think they may have it can receive help from people trained in dealing with eating disorders.

If you think you may have an eating disorder, you can call the National Eating Disorder Association’s helpline at 1-800-931-2237.