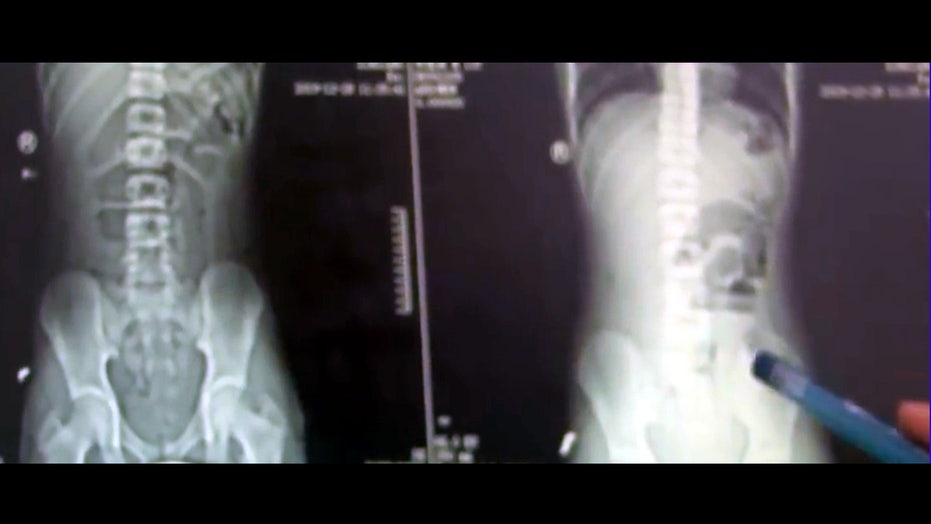 A teen boy in China was rushed to the emergency room after he drank two cups of bubble tea and was unable to digest the starchy tapioca balls, a report says. The teen, who was not identified, was diagnosed with a bowel obstruction and underwent emergency surgery, according to AsiaWire.

“Around 3 a.m. while I was on call, a 13-year-old boy was brought in with sudden abdominal pain,” Dr. Zhang Haiyang, the teen’s doctor at First Affiliated Hospital of Xinxiang Medical University, told the news outlet. “X-rays pointed to bowel obstruction. While inspecting his intestines, we discovered two solid objects, one larger and one smaller. These two objects were causing his obstruction.”

Haiyang said according to his patient’s history, the teen did not chew on the bubbles in his tea, rather he swallowed them whole. He said he had two cups of bubble tea and drank them the same way four days apart.

The medical team observed that the objects were soft and could be crushed rather than removed surgically, so about two days after the procedure the teen was able to pass them through his stool.

Bubble tea originated in Taiwan and is also called “boba” or “pearl milk tea.” It’s described as a “sweet, creamy, chewy refreshment” by Eater, and has grown increasingly popular worldwide. Not every cup is made the same, with variations sometimes containing fruit and fresh juice while others are made of iced tea with tapioca pearls, such as the variety the teen was drinking. According to Eater, the pearls are made of tapioca starch, which are then boiled and steeped in caramelized syrup.