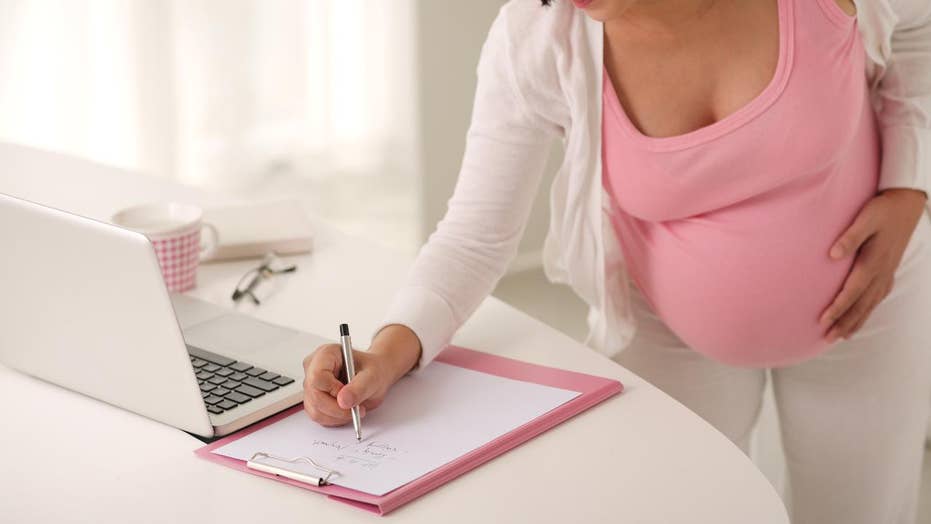 Does pregnancy make you forgetful?

Q&amp;A with Dr. Manny: I’ve read that women get more forgetful when they’re pregnant. Is “pregnancy brain” a real thing?

Preeclampsia is a potentially life-threatening complication for pregnant women worldwide.

Although doctors monitor blood pressure and proteins in urine throughout pregnancy, the condition is often not diagnosed until close to delivery. The most serious cases can even cause organ damage or death due to elevated blood pressure.

About 4 percent of pregnant women deal with preeclampsia in the U.S., according to the Centers for Disease Control and Prevention (CDC). However, U.K. researchers have now found a test that could see women be diagnosed sooner, avoiding dangerous complications.

A King’s College London research team has successfully used placental growth factor (PlGF) blood testing to aid doctors in the process. The study was published in the Lancet journal in April 2019.

For testing, researchers randomly assigned over 1,000 women with suspected preeclampsia to two groups.

One group allowed for usual preeclampsia monitoring and diagnosis alongside PlGF testing that was concealed from doctors. The other revealed the blood test results to aid diagnosis.

Researchers found that the PlGF test decreased the time to diagnosis by 64 percent, Medscape reported. The concealed group received a preeclampsia diagnosis after 4.1 days versus the revealed group’s 1.9.

EYE DOCTOR WARNS AGAINST SLEEPING IN CONTACTS LENSES WITH GRAPHIC IMAGES: 'PEOPLE NEED TO SEE THESE'

Even more importantly, women had less risk of serious complications like stroke or death: 4 percent vs. 5 percent in the revealed and concealed groups respectively.

These results have groundbreaking implications—preeclampsia patients can receive an accurate diagnosis and get treatment sooner. Patients can settle their worries and focus on a healthy delivery instead.

In the study, the authors wrote: “Women with pre-eclampsia are often asymptomatic, even those with severe disease.

“Diagnosis is based on clinical features such as hypertension and raised urinary protein excretion, both of which are subject to observer error, heterogeneity in test accuracy, and an insufficient ability of clinicians to predict important adverse pregnancy outcomes.”

In other words, doctors have relied on symptoms for diagnosis for years, but some patients don’t show any. That fact can make diagnosis complicated, leading to serious risks that could be avoided.

This blood test could solve that issue, at least in part. According to Medscape, diagnosing and treating preeclampsia hasn’t changed much in the last 100 years—until now.

Experts think the condition may be related to placental problems. However, experts don’t fully understand preeclampsia’s cause. A blood test like this could help pregnant women regardless of that fact.

NHS England already has plans to roll out the PlGF blood test across the country, according to the Independent.