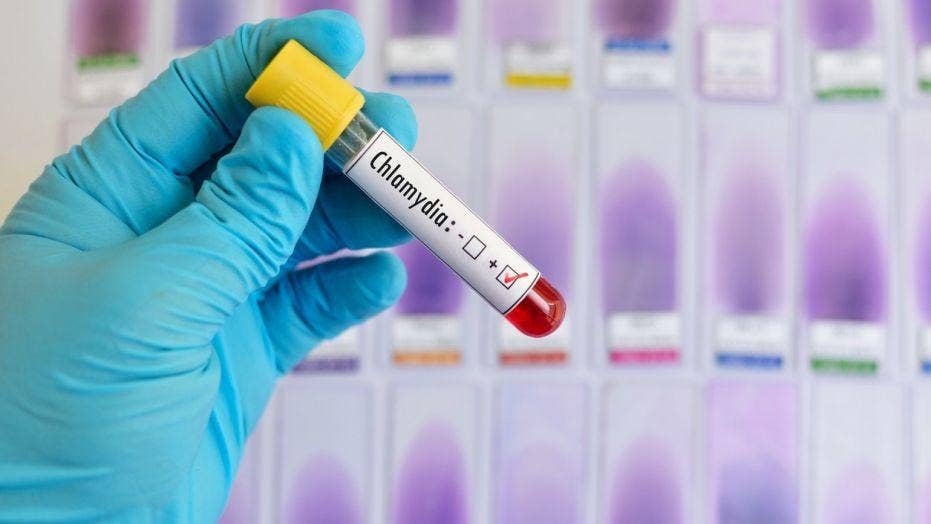 The CDC reports that cases of sexually transmitted diseases such as chlamydia, gonorrhea, and syphilis reached an all-time high in 2016. But who or what is to blame for the rising STD numbers?

In fact, provisional data from the California Department of Public Health (CDPH) shows the entire state of California saw an all-time high number of STIs in 2017, and recorded a 45 percent increase in chlamydia, gonorrhea and syphilis over the past five years, the Daily Californian reported.

In Berkeley, the rise mostly affected college-aged people, with 898 cases of chlamydia, 367 cases of gonorrhea and 33 cases of syphilis being the most of those three types of STIs in the city since 2013, according to the CDPH.

Heidi Bauer, chief of the CDPH's STD Control Branch, noted that the provisional data was released because “we felt strongly that it told an important story.”

Bauer told the Daily Californian that sexually active people should be tested frequently for STIs because the infections often don’t produce symptoms.

"People are not aware that they need to be tested on a regular basis. A lot of people think they’re going to have a symptom … which is only true some of the time,” Bauer told the paper. “Most of these infections don’t cause any symptoms and are readily transmitted through oral sex — a lot of people don’t use condoms for oral sex.”

California passed a measure in 2015 making sexual health education classes in public schools mandatory as part of efforts to curb the number of STIs, the paper reported.

A number of factors have been suggested as possible causes for the rise in STIs, such as expanded social networks because of the Internet, a reduction in sex education in schools and a decrease in condom use, Mashable reported.

Matthew Prior of the National Coalition of STD Directors told MensHealth.com that doctors may be avoiding talking to their patients about their sexual activity, and fewer disease intervention specialists are checking that infected people receive treatment.

In Los Angeles County, health officials are studying how societal factors, such as race and economic status, relate to the state’s ongoing mission to reduce STIs, the Los Angeles Times reported.