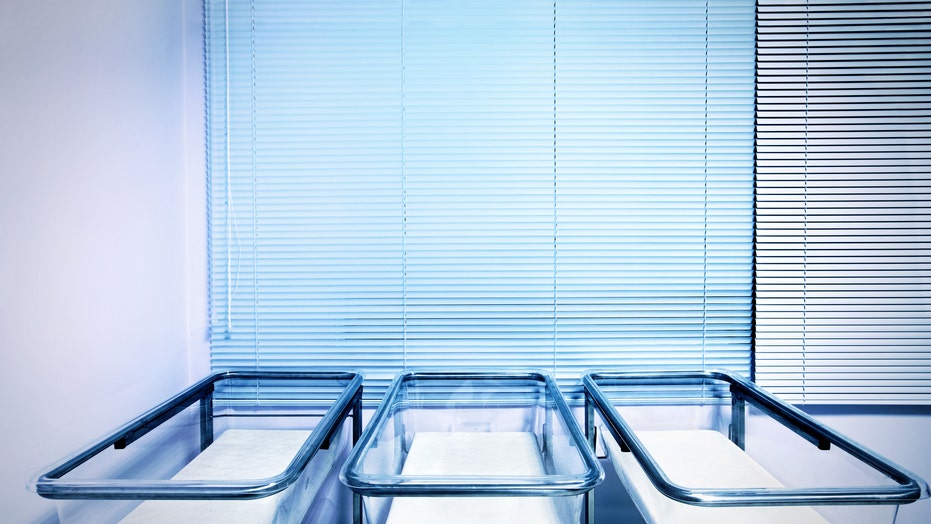 Officials at a hospital in Auburn, Wash. said they are contacting 27 adult patients and the families of 26 infants to recommend testing for tuberculosis. The recommendation also extends to visitors who had spent at least eight hours at MultiCare Auburn Medical Center’s Birth Center between April 22 and September 30 after an employee tested positive for the disease.

In a press conference held Wednesday, the hospital said 107 staff members who work in the Birth Center were also notified about possible exposure, and that testing for all patients would be free of charge, according to Q 13 Fox reporter Steve Kiggins.

Health officials also called the situation troubling and said they are “deeply sorry for any stress or anxiety” the news may cause. The employee who tested positive for tuberculosis has been receiving treatment, and patients who do not receive a letter do not require testing.

“The likelihood of transmission to patients and employees is low,” the hospital said in a news release. “TB is not easily spread and requires prolonged exposure.”

The hospital said it will alert the affected babies’ pediatricians and recommend that their parents speak to their child’s doctor “to discuss best next steps for monitoring symptoms.”

“For MultiCare, there is no higher priority than the safety of our patients and employees,” said Dr. Arun Mathews, chief medical officer at MultiCare Auburn Medical Center, in the news release. “This situation is troubling to us but we are committed to ensuring TB testing and care for those who need it.”

Tuberculosis typically impacts the lungs, but not everyone who contracts the bacteria becomes sick. It is not transmitted by touching tables and other objects that an infected person has touched, and is it typically treatable with medication, according to MultiCare. Testing typically involves samples taken from the skin or blood.