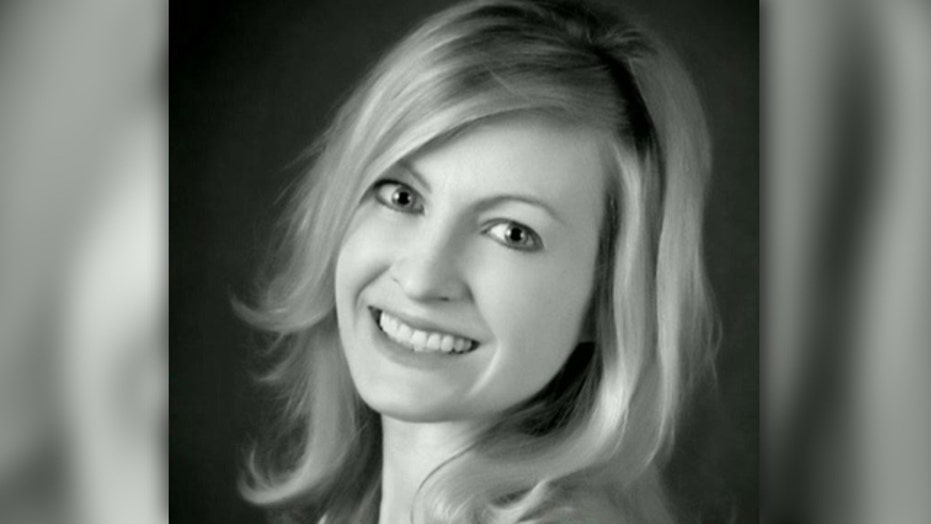 An Army wife filed a lawsuit against the government on Monday, claiming that her opera career is in jeopardy after an Army nurse botched her childbirth operation.

According to a report by Army Times, Amy Herbst and her husband allege that a nurse-midwife at Blanchfield Army Community Hospital at Fort Campbell, Ky., caused significant damage to Herbst’s digestive and reproductive system’s during the birth of her son in February 2012.

The lawsuit claims that the nurse performed an episiotomy during the second stage of Herbst’s labor without the new mom’s consent or knowledge.  An episiotomy is an incision that a doctor or nurse makes in the perineum – the area between the vagina and anus – to help deliver a baby that is in distress or to prevent muscles from tearing.

The nurse-midwife reportedly repaired the episiotomy with sutures, but after Herbst left the hospital, she “began to experience fecal urgency and incontinence, including periodic leaking of stool and excessive flatulence,” the suit states.  Herbst claims that upon returning to the hospital, another nurse told her that attempts to repair the cut had been unsuccessful, and a colorectal surgeon told her she would need reconstructive surgery to fix the damage.

Because of the complications of the procedure, Herbst says she is unable to continuing working as a professional opera singer at the Nashville Opera Company.

“She is suffering though a very embarrassing and very significant injury, and frankly, the prognosis of a fully successful repair is pretty low,” Herbst’s attorney, Charles Allen, told Army Times.

When asked by Army Times for a comment on the pending lawsuit, a spokesperson for Blanchfield declined to remark on the specific case.  However, the spokesperson said that the hospital is deeply concerned with its patients’ outcomes.