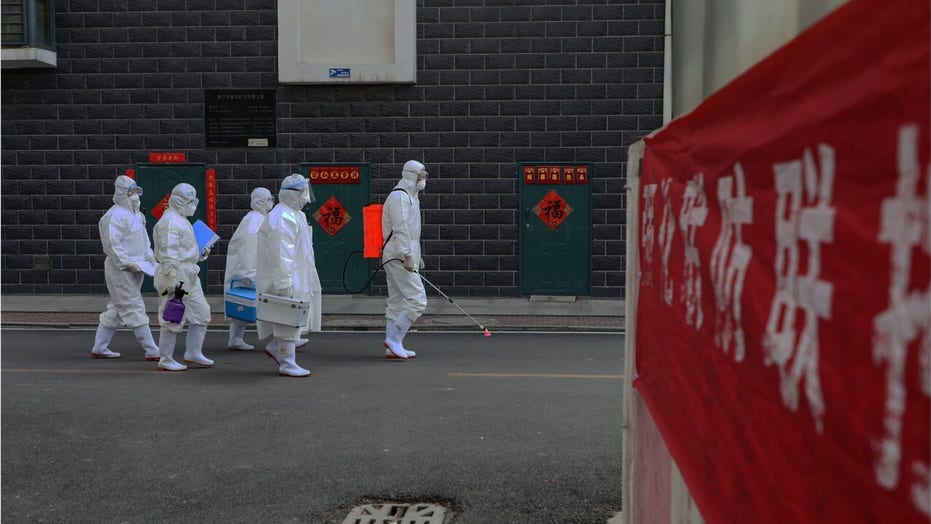 Afghanistan health officials on Monday confirmed the country’s first case of coronavirus in the western province of Herat, where a state of emergency has since been declared.

A 35-year-old person who recently returned from the Iranian city of Qom is the country’s first case. The person's name and gender have not been revealed, and he or she has since been placed in quarantine. In addition, at least three suspected cases in Afghanistan also traveled to Qom, where two people at the center of Iran’s first cases of the novel virus died last week.

Since then, Iran has confirmed dozens of cases of the pneumonia-like illness, the majority of which have been reported in Qom. Some 12 people have died, which marks the highest death toll outside of mainland China, according to Reuters.

Overall, some 1,000 Afghans have traveled to Qom in recent weeks, as the city is a popular pilgrimage destination for Shiite Muslims, as per The New York Times.

"I ask people to try to stay at home and restrict their movements," Health Minister Ferozuddin Feroz said, according to Reuters, which added all “air and land movement” to and from Iran was suspended over the weekend.

An outbreak of the virus could be detrimental for Afghanistan’s poor health care system, which has been affected by war and corruption over the years, according to one report.

Nearly 80,000 people have been sickened by a coronavirus globally, according to Monday estimates. Some 2,600 have died.