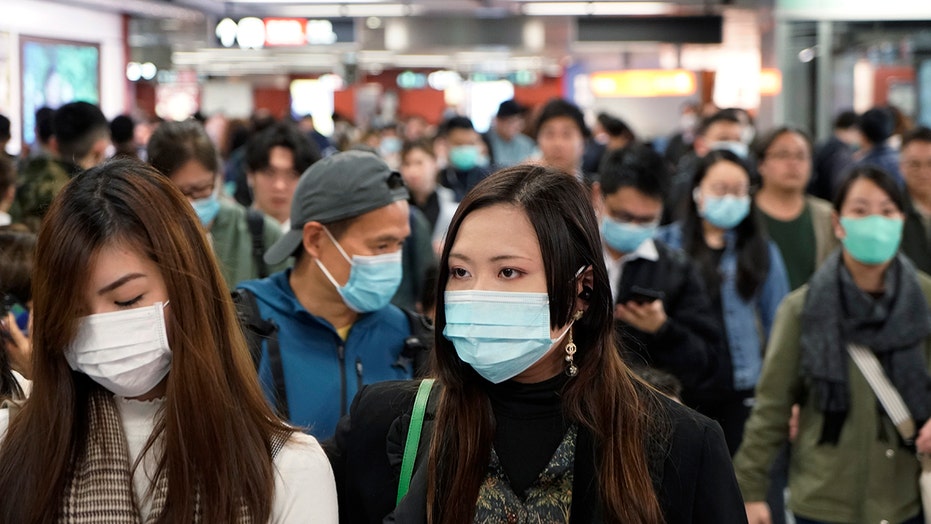 The two people at the center of Iran's first cases of the novel coronavirus have died, according to Iranian state media.

The Iranian news agency ISNA reported the coronavirus deaths in two elderly people on Wednesday, as per The Associated Press. The confirmed cases, which were announced just hours before the news of the deaths was reported, occurred in the central province of Qom. They mark the first cases of COVID-19 in the country.

The nationality of the two people infected is not clear, and no other details were provided.

Other suspected cases of the virus in the country are reportedly being investigated.

“Since [the] last two days, some suspected cases of the new coronavirus were found,” said the country’s health ministry, Kiyanoush Jahanpour, according to the Associated Press.

Elsewhere in the Middle East, nine cases have been confirmed in the United Arab Emirates, seven of them Chinese nationals, one Indian and one Filipino. Meanwhile, Egypt's Health Ministry confirmed its first case last Friday.

The case in Egypt was also the first on the African continent. Experts and African leaders have expressed concern that should the virus spread there, it might wreak havoc among less developed countries with fewer health resources.