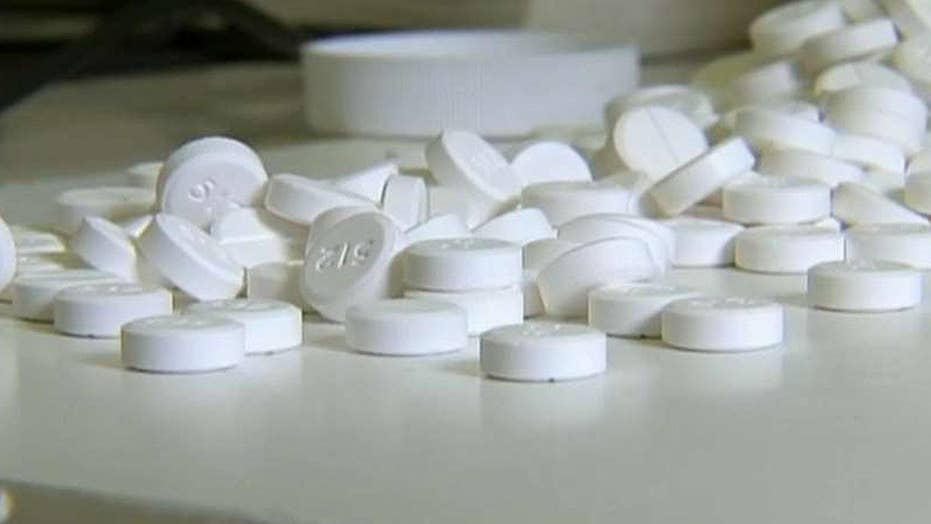 US to promote use of opioid alternatives to treat addictions

A 1-year-old girl who died in August was exposed to a powerful synthetic opioid that is typically used as a sedative for elephants. The Allegheny County Medical Examiner’s Office said Audrianna Cohen’s accidental death was caused by the toxic effects of carfentanil, a substance 10,000 times more potent than morphine, TribLive.com reported.

The exact circumstances of her death are unclear, although the substance can be mixed with heroin and cocaine, or used as an illicit substance substitute, the news outlet reported.

A neighbor said the family has since moved out of the house where the incident occurred.