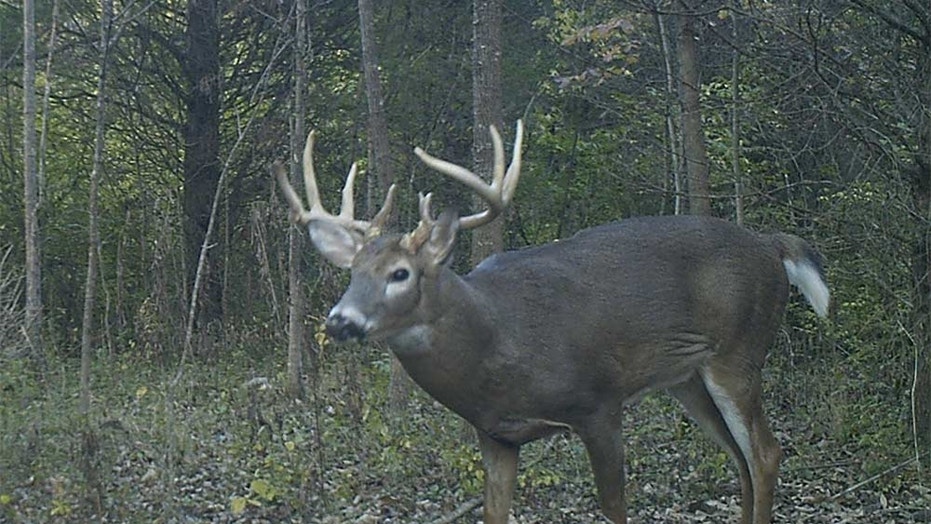 A former host of the cable TV hunting show "Fear No Evil" pleaded guilty Tuesday to a federal hunting violation.

Christopher Brackett, 41, of East Peoria, Ill. admitted to one count of unlawful transportation of wildlife, in violation of the Lacey Act. He is due to be sentenced Nov. 5, but prosecutors say Brackett has already agreed to 30 months probation, during which time he will be banned from hunting worldwide.

As part of Brackett's plea, he admitted to killing two bucks within minutes of each other in Indiana while filming an episode of his Outdoor Channel show in December 2013. Under Indiana law, hunters were only permitted to kill one buck in each hunting season. Brackett also admitted to transporting the second buck, an 11-point buck which he nicknamed "The Unicorn Buck" for its unique antler formation, across state lines to his Illinois hometown.

Brackett featured the “Unicorn Buck” kill on his show in 2014. Prosecutors say he admitting to instructing his cameraman and producer to hide footage of the first deer he killed, a smaller, eight-point buck. He also confessed that in 2017, prior to federal charges being filed against him, he instructed an employee to destroy an eight-point rack.

“Fear No Evil” has left airwaves and is not listed on the Outdoor Channel’s current program lineup.