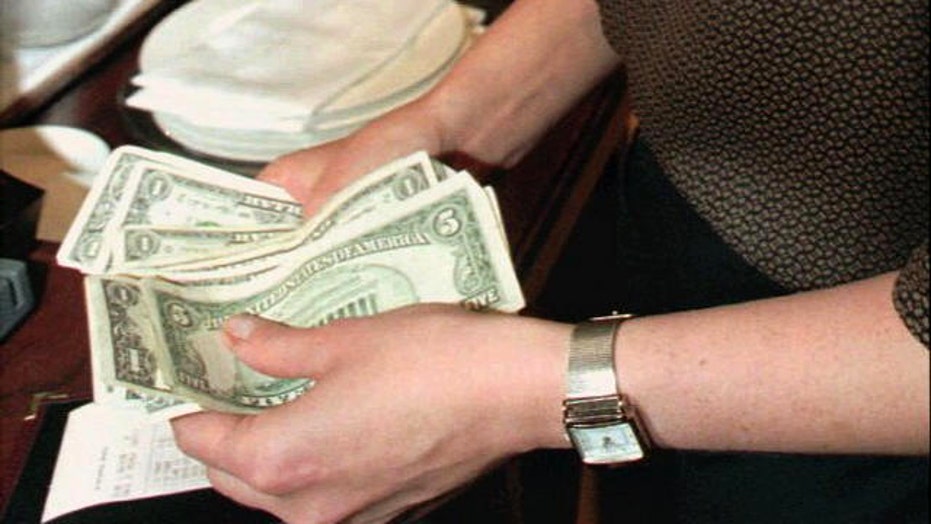 After the sermon is over and prayers are said, most church-goers head out for a meal - but is their post-church brunch kvetching driving servers crazy?

Apparently it is, according to new website Sundays are the Worst. The site, created by a pastor no less, is a forum for those in the restaurant industry to anonymously complain about Christians who come in for a post-church meal.

"I have a lot of servers who attend my church and a lot of people who work on Sundays in all kinds of different fields and one thing that we hear over and over is that Sundays are the worst day of the week to work," Roberts said. "We wanted to begin a dialogue so that Christians can really see how our actions and our attitudes really affect the people around us and whether we like it or not, it really does reflect our faith in Christ."

The stories on the site paint Christian patrons in a negative light, from demeaning attitudes to poor tipping.

One post reads: "I quit working Sundays because of this very reason. Working with the public is hard, but working with the church crowd is torture!! … Y'all are ruthless after praising God and thanking Jesus for all of His blessings. I'm a Christian, and when a brother or sister in Christ treats me like I'm either below them or stupid it's infuriating!!"

And who can forget the story of a St. Louis pastor who scratched out the automatic 18 percent tip on her bill, writing this instead for her waitress, “I give God 10%,” she wrote. “Why do you get 18?”

Roberts compared being a Christian to being a U.S. ambassador, who represents the country at all times - not just during office hours.

"One of the first things that I think of is Paul told us in the New Testament that we are the ambassadors of Christ. We always represent Jesus Christ, and I think the greatest way that we represent Christ is by showing kindness, being courteous, being polite and also being generous," Roberts said. "We are not just Christians when we’re in church."

Roberts says he hopes the campaign will raise awareness among Christians about their attitudes and the way they treat others, especially on Sundays.

"The reason we began the campaign is because we feel it is more about the actions and the attitude, the behavior of Christians ... So that Christians can log on and read from the perspective of those who work in the serving community," Roberts said.

Watch the full interview with Pastor Chad Roberts in the video above.